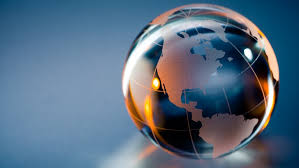 Donald Trump announced his withdrawal from the Paris Agreement in 2017, but the United States formally withdrew from the Global Environment Agreement on the day of the presidential election. The Global Climate Agreement, signed in Paris in 2015, agreed to take steps to protect the world from the dangers of climate change.

The agreement aims to keep global warming below 2 degrees Celsius by this century and take steps to bring global temperatures down to 1.5 degrees Celsius. The pre-Paris global environmental agreement, also known as the Kyoto Protocol, was victim of US domestic politics.