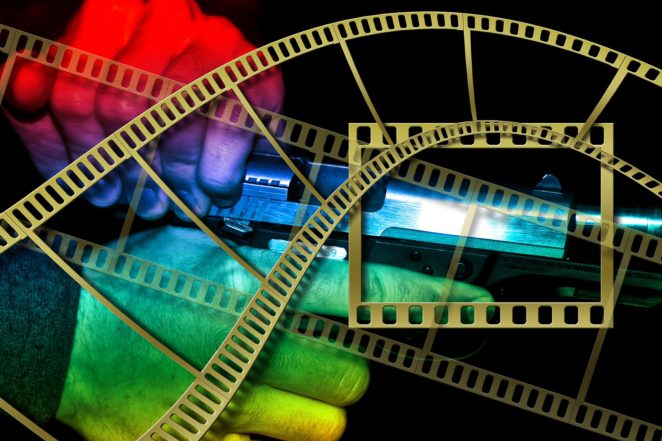 The word imagine is literally derived from, IMAGE IN your head. Every creator has an abundance of those. Artists, Writers, Directors, product creators, designers, scientists, without it I fear, without it,we as a species might have died millions of years ago. from Latin imaginari “to form a mental picture, picture to oneself, imagine” (also, in Late Latin imaginare “to form an image of, represent”), from imago “an image, a likeness,” from stem of imitari “to copy, imitate” Sense of “suppose, assume” is first recorded late 14 century.