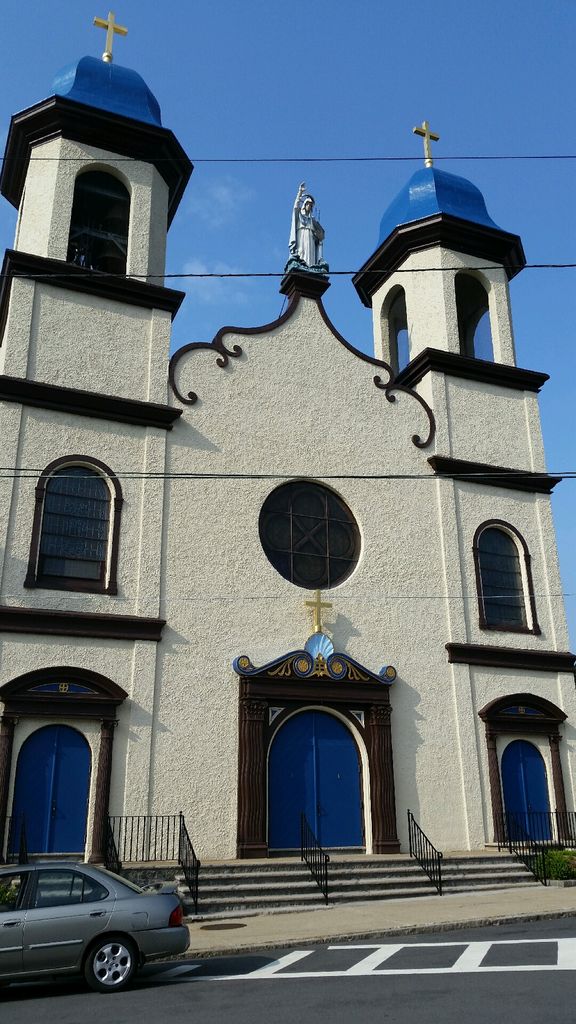 I grew up in Gloucester, Massachusetts, a once vibrant fishing community on the North Shore. Gloucester was a city of immigrants, Finns who resided in the hilly areas of Lanesville, Italians concentrated in the Fort Square area by Pavillin Beach, & the Luso American community that lived in the neighborhoods of Friend, Prospect Streets & what was called “Port-oogie Hill” by some less tolerant Italian neighbors. As a kid  I didn’t understand the prejudice : My dad was Italian-American & had raised eyebrows among my 10 uncles for marrying my mom, a “mediganni”, which was the epithet reserved for Americans of Anglo Saxon descent. We grew up attending Saint Ann’s Catholic Church, a gray stone 19th century structure with big stain glass bible images and a wall mural depicting the annual “Blessing of The Fishing Fleet”. Less than a quarter of a mile away my cousins Heather, Heidi, & Robert were attending Our Lady of Good Voyage Church, an architectural gem built by Portuguese Fishermen. Originally dedicated in 1893, the church was destroyed in a fire in 1914, then rebuilt in the style of mission churches of the Azores Islands. My Uncle Carlo had joined my dad in forsaking the bigotry of their parents generation, and the result was a generation of Pallazolas who grew up enjoying the Portuguese Sweet Bread & Italian Lasagna, and recognizing that every culture brings something beautiful to life. I grew up attending Saint Ann’s but felt equally at home at Our Lady of Good Voyage. I loved the iconic statue  of  the Virgin Mary holding a fishing boat providing shelter in a storm, reminiscent of the Buddhist representation of Quan Yin (Goddess of Compassion)holding a boat & rescuing drowning men. I learned that a Portuguese legend tells of a man lost at sea during a shipwreck, facing certain death. He turned to the Madonna for help. The raging seas miraculously calmed, and the man was rescued. Portuguese fishermem called her “Nossa Senhora Da Boa Viagem” – Our Lady Of Good Voyage. Our son Viterbo and daughter Violeta were both christened there. We figured it was a beautiful spot from which to embark on their spiritual journey. 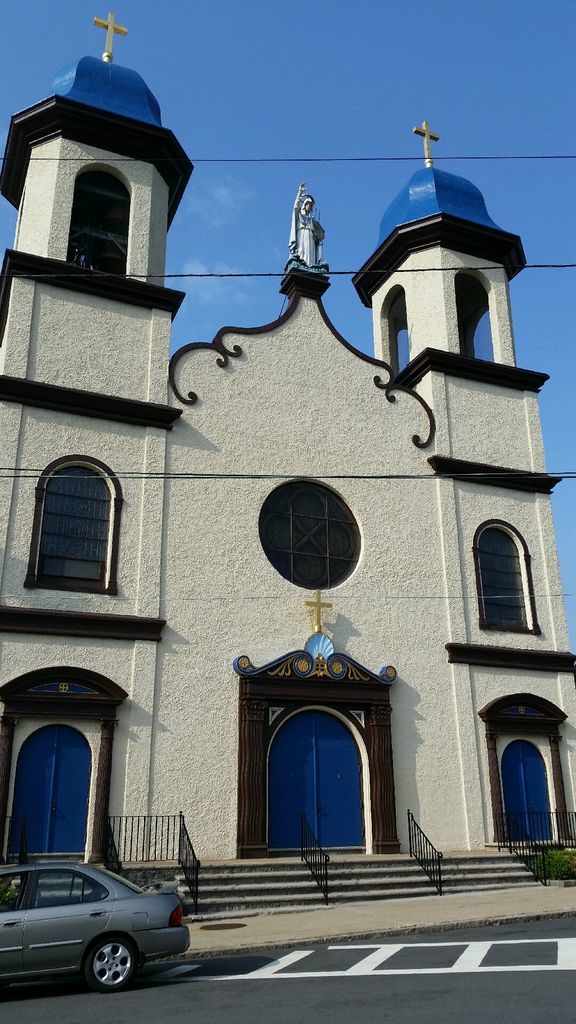