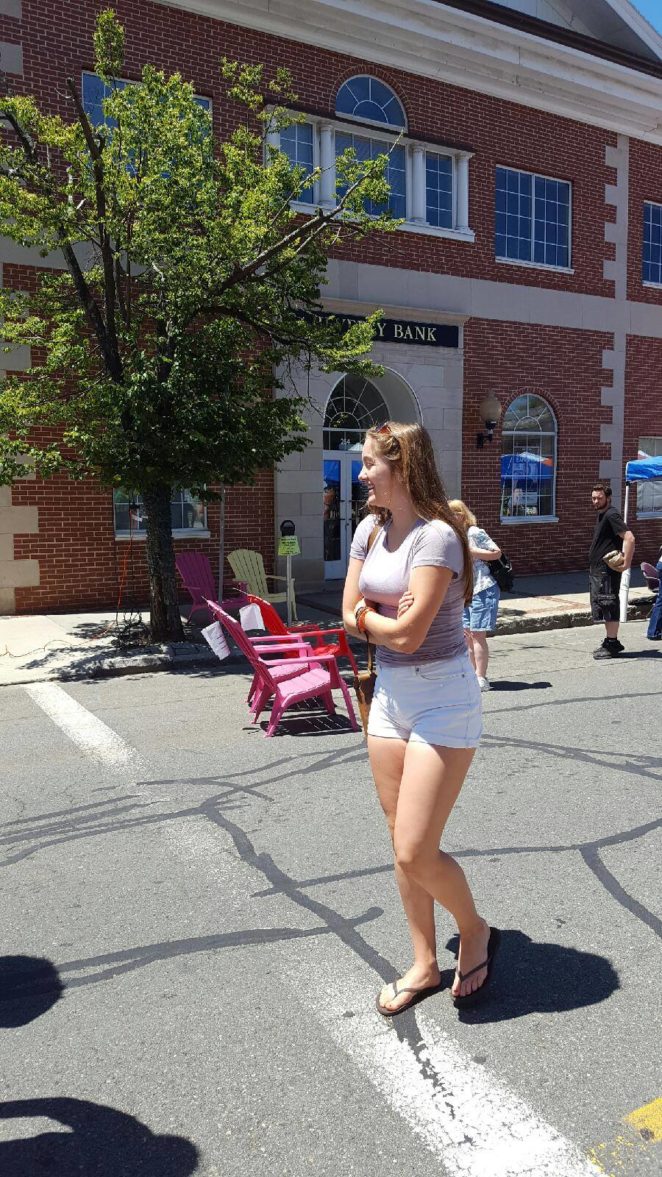 I was a very shy social mutant in high school and when I started college at Salem State. In 4 years at Bishop Fenwick I had many crushes & several girls who became great friends but only 1 date, when Sammy Ciaramataro’s girlfriend Lisa fixed me up with her friend Michelle Theriault to double date at the movies. I departed high school feeling like a loser…socially awkward. What made matters worse was that so many rumours floated about me & my best friend Buggsy…we both desperately wanted girlfriends and most folks at Salem State thought we were lovers. Slowly I began to shed some of that shyness. I got the courage to ask a girl to go to concert with me, then was shy and tongue tied all night. I met a woman while commuting by train to school. I asked her out-turned  out she was married. We became very good friends but I continued to feel like I was in a social rut. On May 1st I was arrested with 1400 demonstrators at the Seabrook nuclear construction site. I was held prisoner for 8 days in a National Guard Armory in Dover. We had daily workshops, group meditations, sing alongs & over time I felt a little less shy. By August when I did the Mobilization for Survival Hiroshima/ Nagasaki Days vigil for a non nuclear world…I was less afraid of new situations. There was a woman from Framingham named Carol  She was pretty, and easy to talk to. We swapped addresses and phone numbers.The next week she showed up at my door with a blueberry pie she baked for me. We went to Niles Beach & after a swim went to her car to get high. A few minutes later we were in the backseat kissing and cuddling  & listening to her Joni Mitchell tape “Court & Spark”. Clothes bunched up in the backseat doing stuff I had dreamed about since high school…wondering what the GD Times would write if we got busted that afternoon.