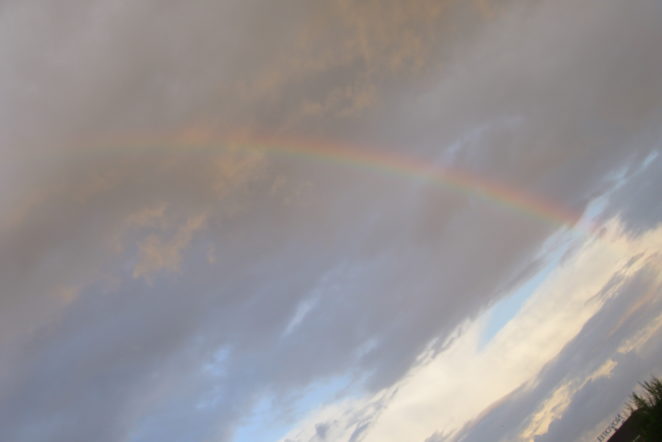 They do say that 7 is a magic number. I think of these as ‘symptoms’ because they’re signs that something is wrong, and toxic people have a habit of making life just as difficult as though you’re ill. It’s not necessary for all of these symptoms to be present, but if someone is exhibiting two or more of them it’s a bad sign. The unfortunate thing is, that while only one or two people in a group can be like this, they are so magnetic and others are often so naïve that they very often make things difficult for those who don’t do what they want.

Of course this list isn’t exhaustive, but it’s based on my own experiences. Perfectly nice people can exhibit these symptoms when they’re stressed or around new people, and if they do they’d appreciate support. But prolonged and varied symptoms, particularly in a group and from someone you don’t consider a close friend, is a sign that there’s probably a good reason that you’re not close friends. I’d rather people didn’t make my mistakes and let these people walk over them so easily. Consider it my mid-year resolution to not make these mistakes again.