Way back, we used to listen to the BBC on shortwave. It was almost constant news with a few history or science programs tossed in. The reporting style was often touted by our teachers, especially at the highest levels, as the model for answering exam questions.

Many years later, the BBC began broadcasting on FM. This made it more available. Many of us would turn on the radio as we got up, and listen to the news from the BBC. We turned it off when we left for work, turned it on when we came in, and only turned it off if there was a television program we wanted to watch.

As the BBC was virtually all news all the time, if something happened in Trinidad or Tunisia, we heard about it as soon as the BBC did, because handing a news reader new news to read was no dislocation.

I don’t know why or really care, all I can tell you is that the BBC is rubbish. It didn’t start that way, it has become that way. 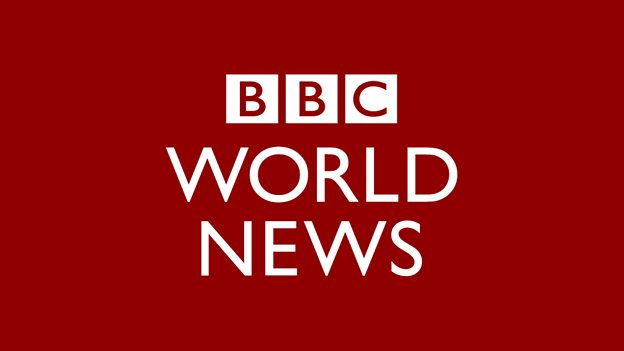 News is squashed into six minutes at the hour and two minutes at the half hour, and most of the time is the most boring blah blah you can imagine. I can’t really go into much depth about the blah blah because I don’t listen to it

I can tell you they have a pseudo interview program called Hard Talk where one or the other egotists, fascinated by the sound of his/her own voice doesn’t let the VIP do much talking. I don’t know about you, but I couldn’t care less what some guy employed to the BBC thinks about anything.

There’s other programs, so called history or science which are so vague you can’t repeat them. There is no attempt to present the show in an educational fashion so that you can’t be sure when or where or who or what.

These blobs of blah blah are very important to the BBC so if they are interviewing someone who has seen or been or done, they’ll cut him or her off to present the blah blah.

If you really want to hear bad radio take a listen to the BBC, then you’ll turn back to your local station with joy.