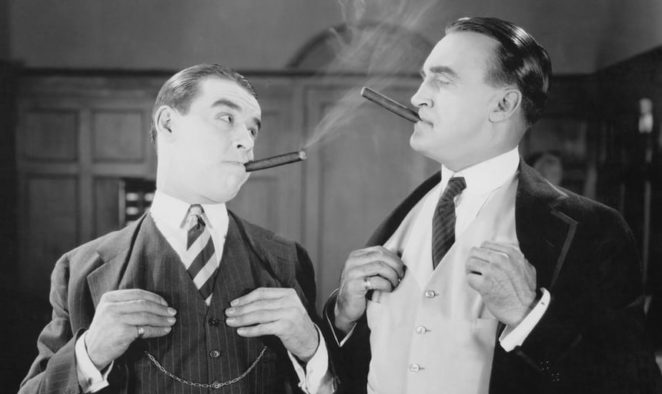 The selection of Donald Trump is not the first time the Republicans didn’t just scrape the bottom of the barrel, but dug under it for a few feet. There was a guy, back in the early 1900s called Warren G. Harding who is kind of a pre-Trump. 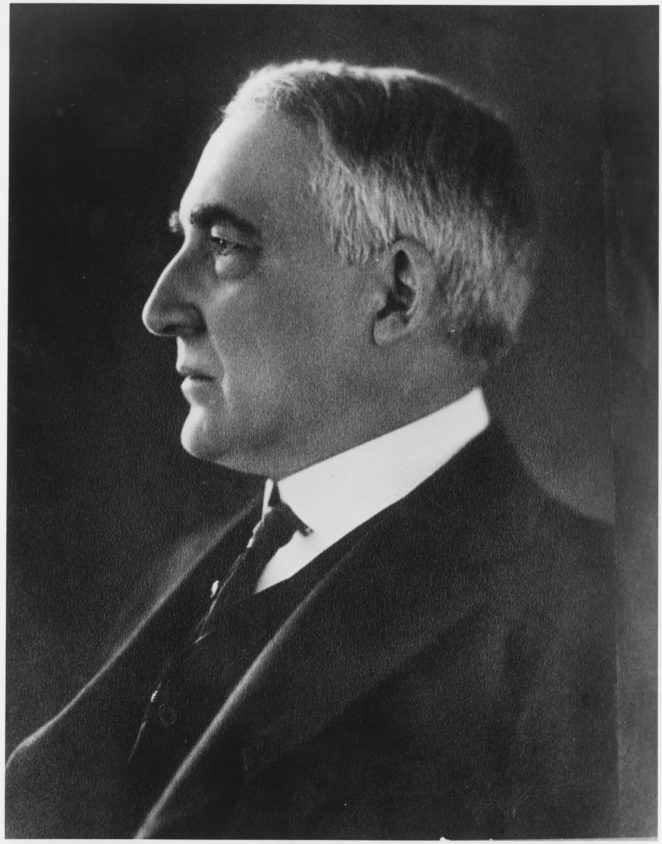 Warren G was an Ohio newspaper publisher, a ‘business man’. He had a bit more experience than the Orange Clown as he started his political life as a United States Senator.

Warren was guy who loved to play poker, drink, fool around with women. Like Trump, he didn’t do much work.

The Republican Party bosses liked the guy. He was charismatic and pliant. In the famous ‘smoke filled room’ he became the Republican choice.

Warren G. Harding won the presidency in 1920 on a ticket promising to ‘Make America Great Again”, um… sorry…  that is to;  “Restore pre–World War I normalcy” .

As not particularly literate, his misuse of  the word normality was ridiculed by his critics, but hey!  Who listens to them? 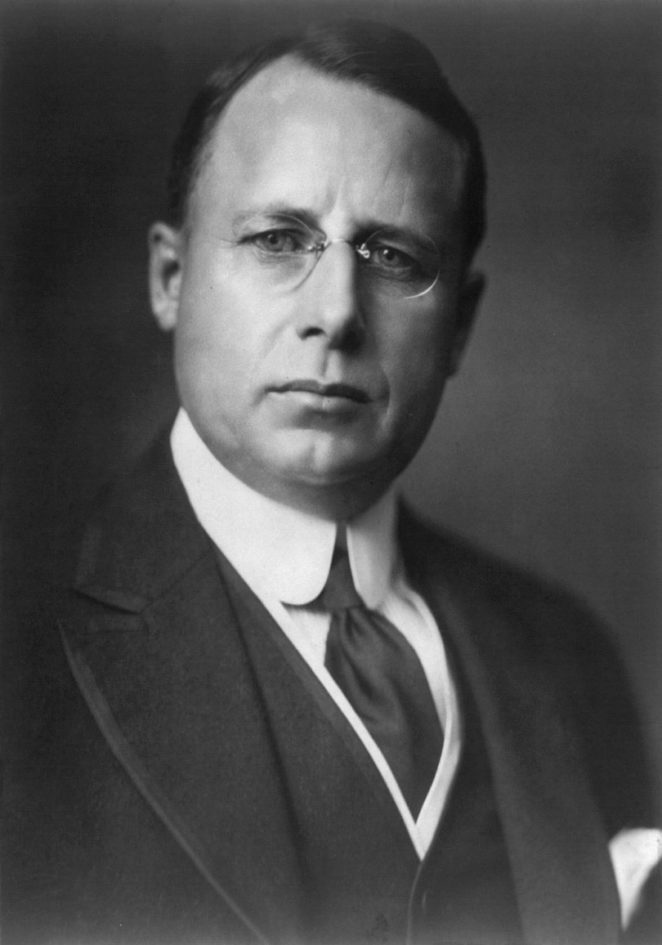 Cox was a capable and well-liked progressive reformer who conducted an activist campaign.  He visited 36 of the States and delivered 394 speeches. He focused on domestic issues, talking about unemployment and inflation and spoke of Americanization to increase loyalty to the United States among immigrant population.

Despite everything, Cox lost.

Historians, examining the events rated Cox as superior in every way over Warren Harding. The fact is, the better man lost. This was proven almost immediately, for as soon as Harding became POTUS he appointed a Crew of corrupt officials.

His Secretary of the interior let oilmen, for a modest under-the-table sum, tap into government oil reserves, including one in Teapot Dome, Wyoming, (the first ‘Standing Rock).

It didn’t take long for the Teapot Dome bribery scandal to explode.  For the first time, (I doubt the last) a Cabinet secretary was sent to prison.

Meanwhile, Harding committed adultery a lot.  His father said; it was lucky he hadn’t been a female, “because you’d be in the family way all the time. You can’t say no.”

Just before the election, the Republican Party found out Warren had a mistress and gave her Fifty Thousand Dollars, (a lot of money for 1919) to go away.

Once elected, Harding  announced he was going on vacation, and that no decisions about appointments would be made until he returned.’ 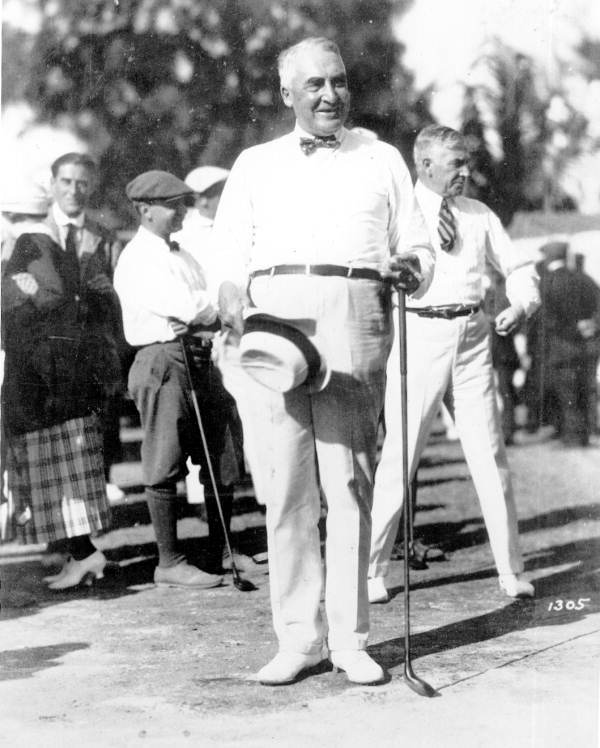 He went to Texas, where he fished and played golf with his friend Frank Scobey (soon to be Director of the Mint).

After his inauguration,  Warren came to the White House and busied himself with golf, poker, and some new and old mistresses.

Each evening, after doing nothing all day, he’d go across the street to play poker and drink, although Prohibition was in full effect.

He died in office. Some say his wife killed him.

No one mourned too much, considering he only destroyed America for two years; 1921 – 1923.

Harding is considered one of the worst Presidents of all time. He’s the role model for the current POTUS to live down to to.