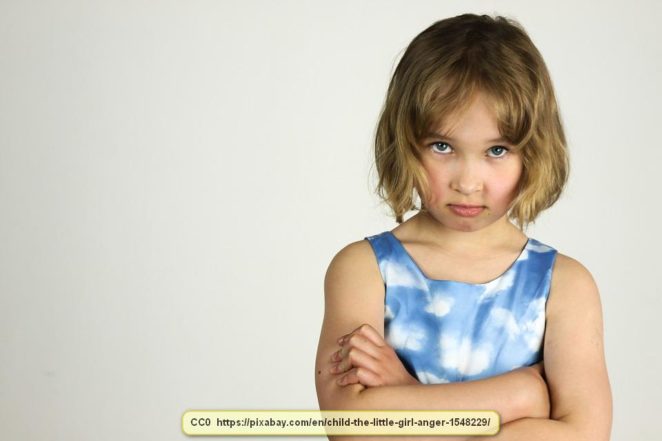 When it comes to disciplining children, there are several views that people tend to have. Some people won’t spank their children at all, in any circumstance. Others will paddle their children, but only if the child has done something that needs harsh discipline. Still others will spank or slap their kids for the smallest of infractions.

An often misquoted saying that is commonly used is, “Spare the rod and spoil the child.” This saying is usually attributed to the Bible, but that isn’t what the Bible actually says. The reference is to Proverb 13:24, which actually says, “He who spares the rod hates his son,but he who loves him disciplines him diligently.“

From this scripture, it sounds like Solomon was advocating spanking children, though it is often interpreted in different ways.

How do you feel about the question of spanking children that are misbehaving?