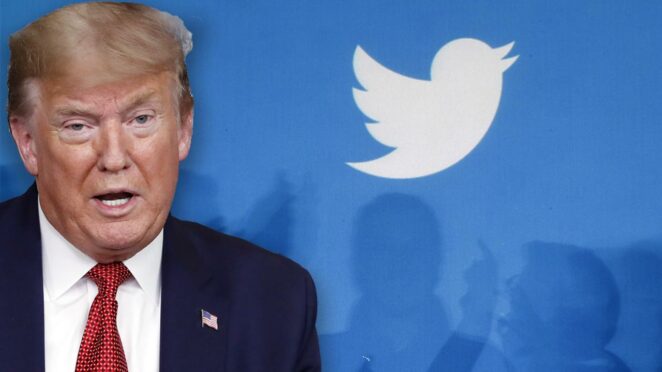 Facebook said, In an interview with Fox TV, President Trump said that the Corona virus does not affect children, which is misleading information about COVID-19 and is against our social guidelines.

Earlier, the US president had to face ridicule globally over ridiculous proposals such as calling the drug used in malaria a cure for corona and applying a methanol drip.