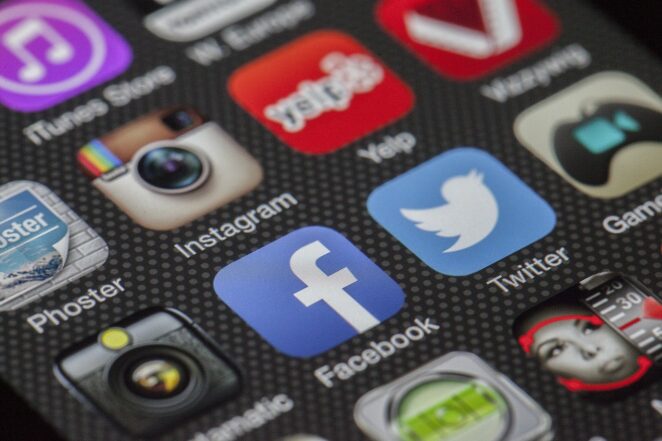 Looking back, MySpace used to lead as one of the most preferred social media sites. It is currently restricted in US when I remembered it a couple of months ago, and searched whether it still exists.

And, oh, has anyone ever came across or joined another favourite media social site back then, Hi5?