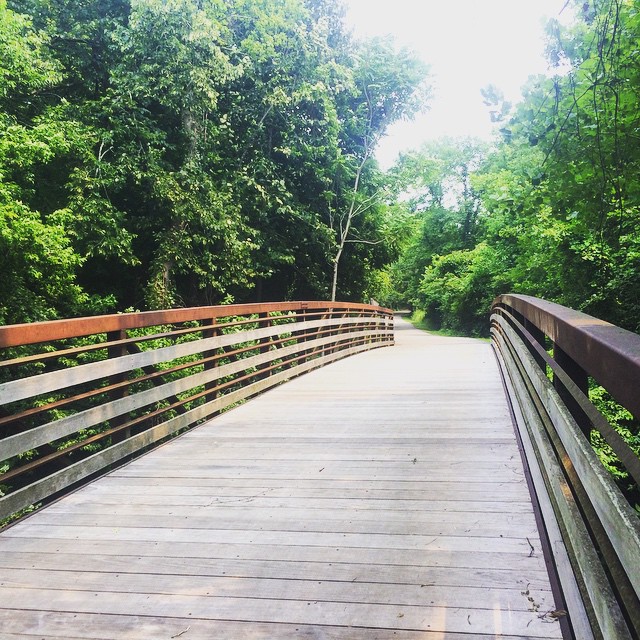 In preparation for my upcoming trip to Nashville Tennessee, I have been trying to learn more about the city rather than just about what types of foods are known to the city. We often hear about big cities like Chicago and New York City being bike-friendly cities, but what about Nashville? With that, I asked four Quora users if the city that they live in was a bike-friendly city, and these are the responses I got.

“They say they are …however drivers do not want to share the road with you. As a result a lot of the cyclist ride back country roads which we’ve got a lot of or in designated Park areas designed for riding” – Leigh Sims, lives in Nashville, TN (1971-present) “YES! There are several bike friendly paths, one along the Stones River Green-way beginning below the Percy Priest Lake dam to downtown Nashville, others are more rural.” – John Lovero, lives in Nashville, TN

“There are many bike lanes along some streets and boulevards, and also in many neighborhoods, but I must reckon that I did not see in town too many people using a bicycle in 15 years. I saw more motorcycles, and majority I think prefers to use cars.” – L.Cristina Curatolo, lives in Nashville, TN (2005-present)

“There are bike lanes on most major streets, but it is quite hilly and everything is pretty far apart. I wouldn’t recommend it as your primary method of transport. It’s pretty friendly for leisure biking though.” – Miranda Inman, lives in Nashville, TN (1988-present) Contact: thlg2jr@gmail.com #biker #cycling #quora #blogger #writer #questions #virily #google #facebook #nashville #south #fitness #tennessee