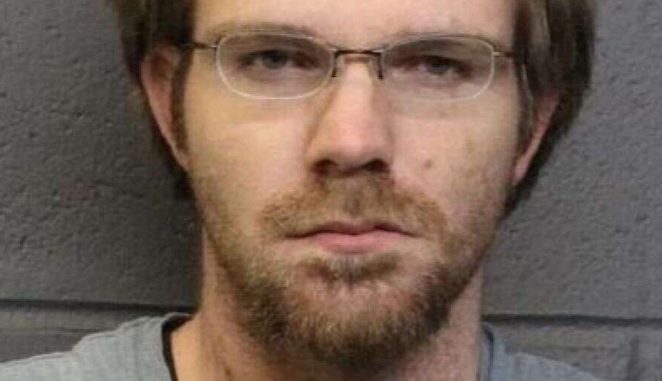 Thieves escape after stealing things or money, but today I am going to tell you about a thief, who steals his mother’s belongings and demanded ransom.

A Georgia police spokesman said they had received a domestic dispute complaint, on which  arrested 28-year-old McCollum from his mother’s house. The mother of the arrested young man, McCollum, told police that his son stole electronic items from the home, after which he said he would not return the items until she gave them money.

The 28-year-old McCollum used to scare his mother by texting her and demanding money. He even threatened his mother that if he did not pay them till the due date, he would raise the price. McCollum blocked his mother’s car with his van for 2 days and he refused to free the car until going to the ATM.