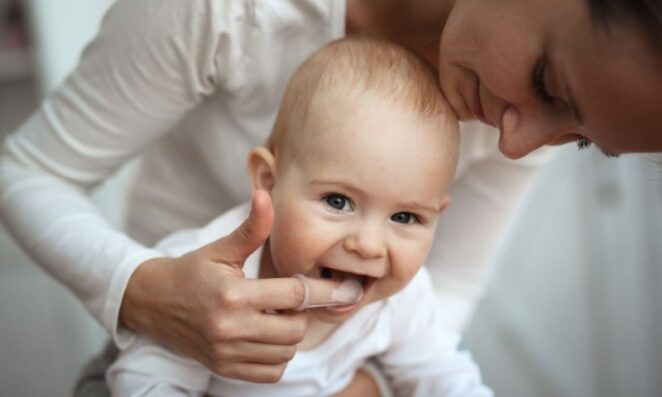 Future babies of women with healthy lifestyles are protected from coronary heart disease for a longer period of time than others. Mothers are the real guardians of their children’s future health, their lifestyle continuity on the child’s future life.

In the past, it has been proven in the research that parents influence the health of their unborn children through genes and lifestyles. This is the first study to examine the extent to which a parent’s heart health is linked to future children. For this purpose, men and women were examined separately.

The study looked at 1989 women, 1989 men and 1989 future babies. At the time of the study, the average age of these children was 32 years, and then their health was monitored from 1971 to 2017 to determine the risk of coronary heart disease.

According to the researchers, most of these children were screened at puberty, many of whom suffered heart attacks and strokes. According to the researchers, the heart health of mothers and fathers was determined by 7 factors and these factors include avoiding smoking, healthy diet, physical activity, healthy body weight, blood pressure, blood cholesterol and blood glucose.

Researchers analyzed the relationship between parental heart health and the age of coronary heart disease in their unborn children, in the form of mother-daughter, mother-son, father-daughter and father-son pairs. Researchers have found that children of mothers with an ideal lifestyle for coronary artery disease are on average 9 years older than children of women with poor lifestyle.

That is, if heart disease appears in the children of mothers with poor lifestyle at the age of 50, then in the second group it will be 59 years. In fact, researchers say that a mother’s lifestyle that is harmful to her health doubles the risk of heart disease in children. In contrast, a father’s heart health does not have a significant effect on children’s heart disease.

Researchers say that maternal health during pregnancy and lifestyle during adolescence have a positive effect on children’s health. They added that sons are more affected by the harmful lifestyle of mothers than daughters. “Such people can reduce the risk with exercise and a healthy diet, but if they don’t, the risk is multiplied.