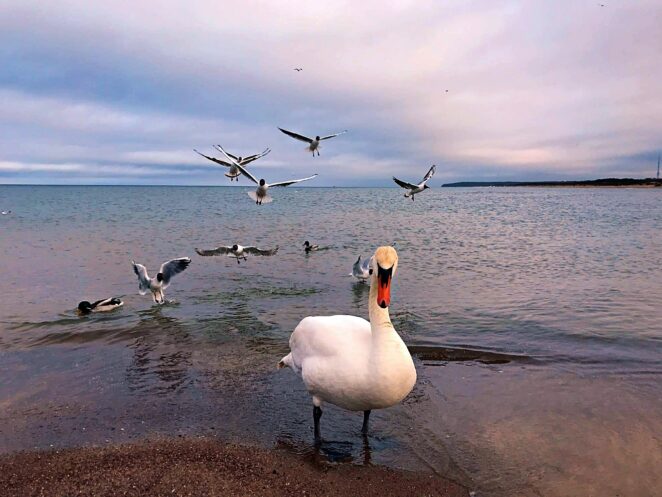 Another week of lockdown ended and it seems it was one of the last ones here. It ends with a bang and lightning. Warm summer rain fell. Natural colors took on even more brightness.

Now about people’s colors… All over the world, white people are kneeling on their knees and asking for the forgiveness of their black brothers and sisters. Those who kneeled do not really understand why they kneeled. Most kneeled just because others did it. And those who kneel first will kneel at anything because only captive people kneel. Only empty-minded beings can kneel at absolute marasmus, for someone’s past sins or for money.

Repentance is not a bad thing, but repentance is needed for what you have done yourself. You need to be able to forgive yourself for the mistakes of the past, learn from them, and try not to repeat them. Mass repentance cannot be sincere, especially when it comes to vague things.

What does “black lives matter” mean? Those who claim this are the simplest Hypocrites. Weren’t they important before the event in Minneapolis? And what about the lives of native reds? Hundreds of millions were killed. They still live in the wilderness reserves today.

And why don’t matter the lives of the yellow people, why doesn’t anyone remember the Koreans who were burned alive by napalm, the Vietnamese killed by Agent Orange, or the Japanese destroyed by atomic bombs? Red and yellow-skinned people are also killed at the hands (or feet) of cruel manic policemen. As white-skinned people too. When will we apologize to them?

Maybe you think there aren’t any white cops killed by a black gangster (and vice versa)? We will certainly count more than one and not ten of them.

The conclusion is that nothing can be absolute! A racial, ethnic, or social group cannot be held responsible for the crimes of several scoundrels. Group responsibility is brainwashing and the fragmentation of society. Let’s end this marasmus!

Especially stop all those devastating riots that are not a way to protest against injustice.