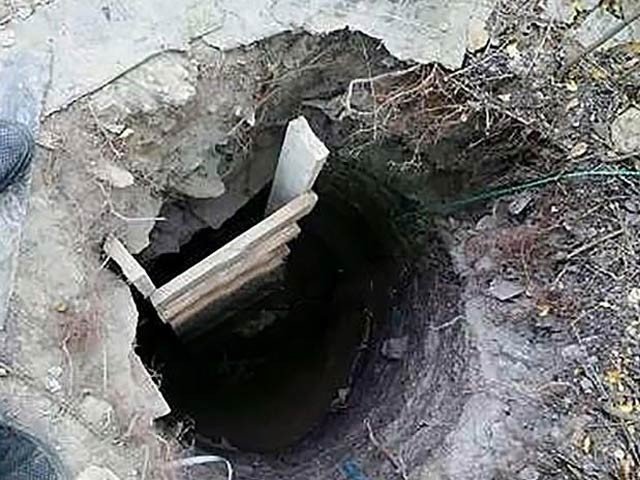 Devoted mother dug a 35-foot-long tunnel near the wall to get her son out of jail, which had reached the prison’s boundaries, but the woman was caught. The incident took place in the town of Nikolayev, near Ukraine, where the son of a 51-year-old woman is serving a life sentence for murder.

The woman rented a house near the jail and at night she would approach the jail on a silent electric scooter and start digging there with special tools. She worked only at night and after three weeks of continuous efforts, she reached the prison premises and was arrested by the police.

The woman was confined to her house during the day so that the locals could not recognize her and she was digging a tunnel at night. ۔ He dug a 35-foot-long tunnel alone up to 10 feet deep. During this time, she had removed three tons of dirt and debris.