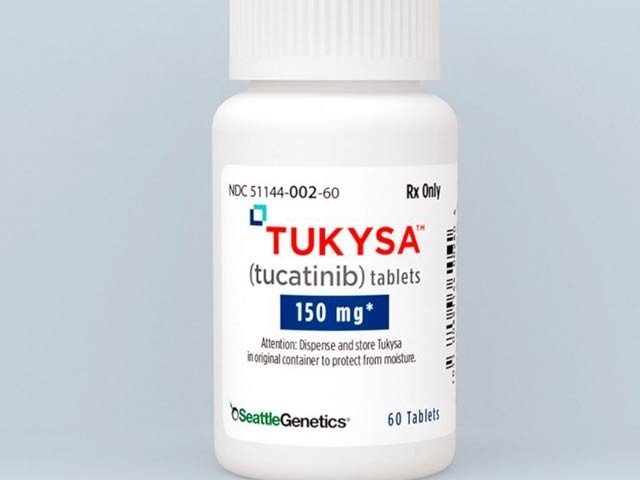 US (FDA) has approved the use of a new drug against severe Breast Cancer that will be available immediately. Severe breast cancer treatment is extremely difficult and often spreads to the brain.

This drug is for HER-II-positive breast cancer, which spreads rapidly and has already defused many medications. The cause is genetic in which a specific gene is activated and promotes HER-to-protein cancer.

۔In the United States alone, about 50,000 women suffer from breast cancer annually which is treatable in the first stage, but later it spreads rapidly and kills half of its patients during treatment as the cancer reaches the brain.

The good news is that , the company has announced that those who cannot buy this medicine will be given medicine only in case of installments or financing.