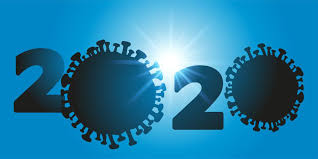 The US state of Texas became the first US state to have more than 1 million cases, while 41 states in the US have seen a sharp rise in new cases of corona virus.

Be clear About 6,000 cases of the corona virus have been reported in Portugal since October.

The number of corona cases in India has reached 8.5 million