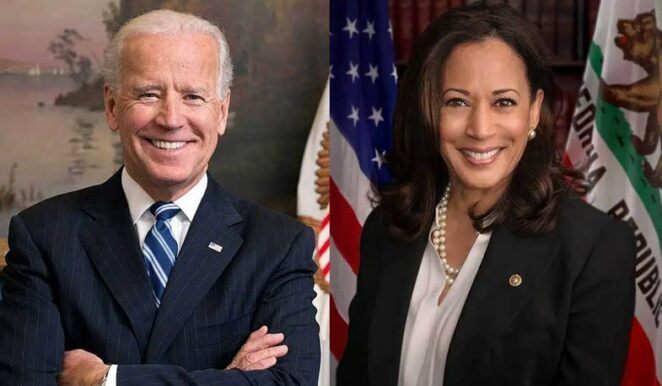 Joe Biden opened his eyes in a working Irish Catholic family in Scranton, Pennsylvania, USA on November 20, 1942. After graduating with a law degree in 1968, he began his political career in 1972 as a successful Senate candidate from the Democratic Party of Delaware. Served as a successful senator from 1973 to 2009.Joe Biden, who was elected the 47th Vice President of the United States in 2009, has been the Vice President of US President Barack Obama in both terms.

Who is Vice President Kamala Harris?

Kamala Harris is the first woman vice president in the history of the US presidential election. Kamala Harris was born on October 20, 1964 in Auckland, California. Kamala was elected San Francisco’s top district attorney in 2003. In 2010 and 2014, Kamala served as Attorney General of California.

Kamala was the third woman and the first black woman vice-presidential candidate for a major party after Democrat Geraldine Ferrero in 1984 and Republican Sarah Palin in 2008, who has now won.