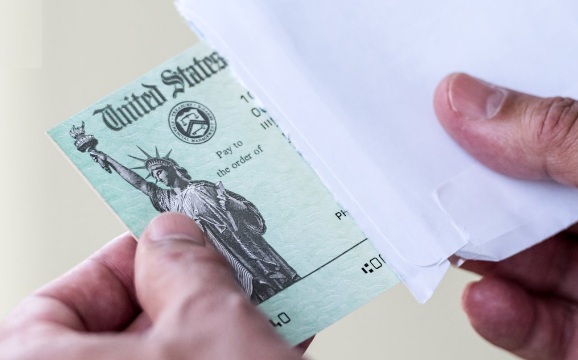 US President Trump does not let any chance of advertising go hand-in-hand, and now says he has to print his name on government aid checks given to Americans sitting at home.

The US Department of the  finance has directed that print Donald Trump’s name on a check provided to American citizen in favor of Corona Relief. Critics have criticized the Trump administration’s decision, saying it is the tax money of the American people and should not be used for politics.

An estimated 16 million people are unemployed this month alone, while a total of 8 million Americans will be given $ 1,200 checks. Be clear The number of Corona virus cases in the United States has exceeded 6 million 18 thousand, while more than 26,000 people have died from Corona.