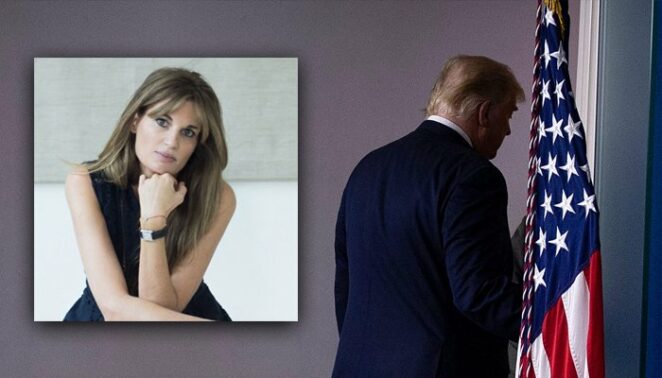 Trump has accused Democratic nominee Joe Biden of rigging the election and said he has won, legally. US President Trump is adamant that he has won the election. Seeing Trump’s stubbornness, Jamaima made fun of him and shared a video. Jamaima khan has shared a funny video on her Twitter account in which a man is copying US President Donald Trump.

In the caption to the video, Jamaima Goldsmith wrote, “The White House tonight.” T

Be clear he results of the US presidential election are almost certain, with Democratic nominee Joe Biden leading the way, while some states have delayed the results, which Trump has accused of rigging.