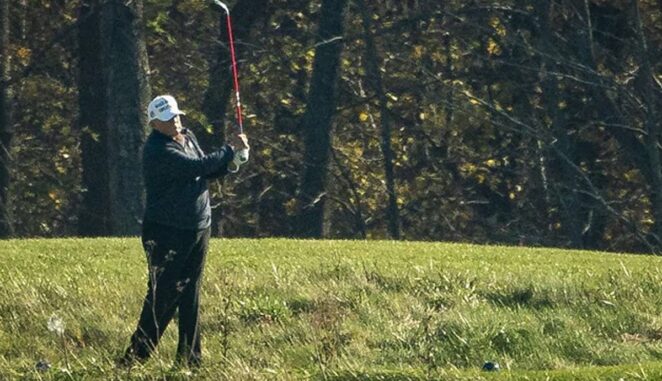 Incumbent US President and Republican candidate Donald Trump has announced that he will go to court after the defeat in the US presidential election, accusing him of rigging, but this time he has refrained from taking a threatening stance.

Despite losing the election, Donald Trump has the illusion that he has been elected President of the United States by the people with more than 71 million votes.