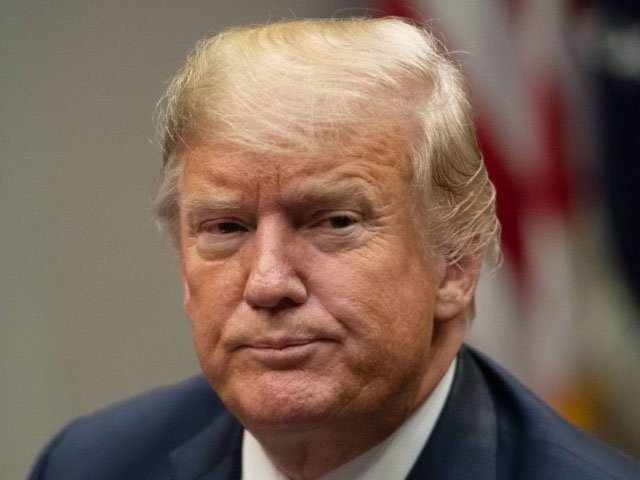 Following the defeat in the US presidential election, the Israeli municipality of Jerusalem has offered jobs to President Trump in an advertisement.

Following Donald Trump’s defeat in the US presidential election, the Jerusalem Municipality shared an ad on its Facebook page that read, “President Trump need not worry because there are so many vacancies in the municipality for which President Trump may be eligible. “

The ad also addressed Donald Trump supporters saying you don’t have to worry! The ‘Job Board’ of our jobs is updated daily with valuable offers. A link was also provided with this ad.

Jerusalem Municipality’s Facebook patch The ad was removed from the page following the objections, and a municipal spokesman told the Jerusalem Post that the post was uploaded by mistake and inadvertently and was immediately removed.