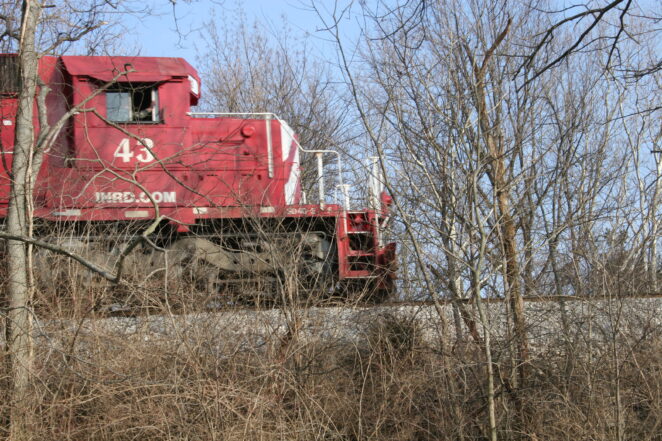 I often wonder if there is a value in telling the whole story. Does taking the entire story change the impact of the situation? I realize over and over; it does not. That, in fact, the way people are, is the way they are. No one is going to change because they suddenly see the light. People change because something stands in their approach and they cannot move forward without changing. My dear friend that has been studying social interaction on the internet emailed them yesterday. He was curious about the impact of the change that he and I discussed. We asked the admin team of the site to remove the downvote option on comments, and they did (4 days later)! My friend asked me to track two things.

The first thing was the rise in the WTF emoji (we asked the admins to remove that one as well). The other was the incidence of comment upvotes. I have tracked those over the past month, and the exciting thing is the emojis are pretty stable. Anyone (without being a member of the site) can upvote a post, add an emoji, and upvote and downvote comments. They only thing a non-member really can’t do is a comment. I did notice that, for the most part, two authors are getting the WTF frequently. One of them, I am pretty sure I know both why and who is leaving that emoji. The other I am not as confident but I suspect it is for the same reason overall.

My friend was very interested in the following data.

First off, I found there were two authors that I was commenting 20 or 30 times without them returning a single comment. I did some more digging and realized I was adding 10-20 views on their posts, and they weren’t helping me at all. So I stopped commenting on their posts. At some point, when you only discuss one time against 20 or 30 comments by another author, that isn’t even reasonable.

My friend asked me to track the results of that change and let him know next month. I am following it, so far I can say that both of the authors have commented on my posts since I stopped on theirs. Interesting, ultimately.

The last thing he was asking me to do was to be the process of sharing posts with his students so that they could review the site. I did but was informed that they couldn’t use a number of the posts on the front page of the website. It is tough to justify conspiracy theory materials for college students to pull apart for views and comments. I have had to cut back and only send eight authors to the students for their review.