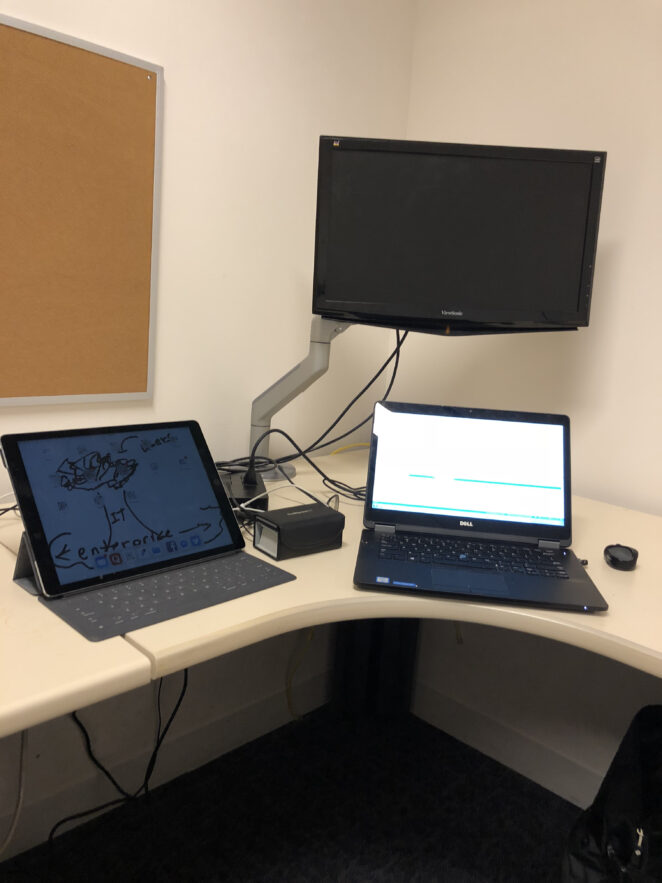 A friend of mine sent me a post I did five years ago. It was things my smartwatch did, that well weren’t very smart overall. I started doing that right as smartwatches hit the market. The Pebble was launched right as the Apple Watch and Samsung Gear were announced. The two large companies had been developing smartwatches for a while, but the more agile small company Pebble jumped into the market first. The biggest smartwatch, though, was the Pebble. Pebble was the early innovation lead, but that passed quickly to Samsung and Apple. In the context of a watch, the concept of smart versus well dumb watches is the ability actually to run applications.

Pebble quickly faded. They couldn’t keep up with the more prominent tech companies, and eventually, Pebble became part of the company Fitbit. Fitbit struggled as well, they were the innovator in the workout dongle market, and while they were the market leader, it was a smaller market than watches. The original smartwatch was the Microsoft Spot Watch. It used a low-frequency FM broadcast, and it could do live weather, automatic time changes as you cross time zones, and integration with a few other services. The Pebble was the next iteration of what had been the Microsoft Spot watch service, roughly ten years later. With the release of Pebble, we suddenly saw watches again.

Until the smartwatch watch wearing had declined globally, when I was a young person, everyone wore watches. Many people move only to tell time via their cell phones. Observations had begun to decline Until the clock suddenly became a cell phone information screen. I don’t think watches will ever be as popular tomorrow as they were in the 1960s and 1970s, But more people are wearing watches overall (the low point was around 2004 time frame). I have worn a watch for many years personally. I got one when I was 11 years old and had been wearing a watch ever since then. The watch has become the second cell phone screen, and during a meeting, it is a lot more socially acceptable to look at your watch than to pick up your cell pheon to tell the “time” (or in all honestly to see who emailed you, who IM “ed” you and so on. All of that visible on your watch now!)