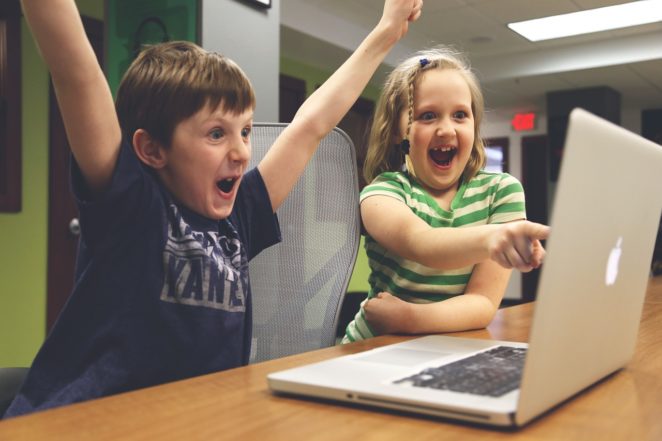 There are several changes that have been made on Virily which is a positive thing. Its interface has been redesigned and new features have been added. I’m sure some of us will post an article on the new features and how to navigate on the site.

One added feature is that there are two notifications. When you click on the profile photo you’ll notice the first notification that displays the number of virils you’ve earned (not sure on the duration of the virils one has earned). It looks something like this: 345 virils. When you click it, you’ll be directed to a page which displays the virils you’ve earned on a particular time and date.

The second one is written ‘notification’ unlike the first one. When you click it you’ll be shown users who have commented on your posts. There is the option of deleting the comments or replies.

The most delightful one (and thanks to Carol, Doc Anderson and others who reached out to the admins with our suggestions), is that we are now able to edit and/or delete our published posts. There are some published articles I would like to update especially regarding facts or get rid of some facts which are no longer facts or they’re not facts at all and to add more information or reduce when applicable. At times we might feel some of our published posts are not earning any views. There is no need of keeping them. In such cases, we can delete them. I’m grateful to the admins for this feature which is one of the most important features in a writing site.