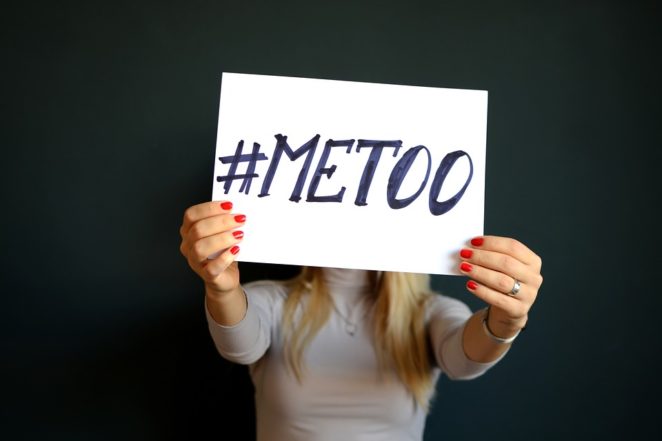 There is no denying women have been exploited specially the helpless.  But what about those who have started this #MeToo movement?

This is what Google has to say

“MeToo movement was founded by Tarana Burke but began as a much needed social phenomenon in October 2017 as a hashtag started by American actress Alyssa Milano who shared her story of sexual assault against Harvey Weinstein”.

Could it be they willingly gave in for favours received?  But were later treated as a discarded piece of rag and at that time had no guts to expose?

It is no rocket science to know that women allow being used for favours received.

At the same time there are  many women who  change their direction at the cost  of losing what they had aimed for when they get hints that there is the prospect of them being used.

I see however the fever seems to have cooled off.