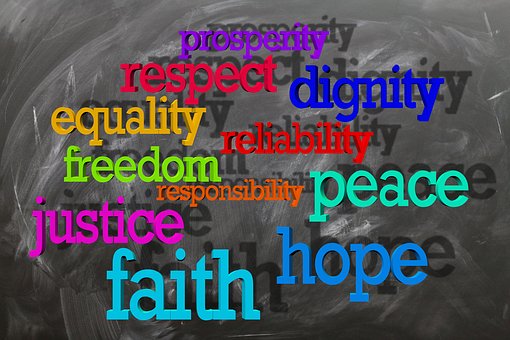 Recently #metoo was very much talked about in the press, especially in India. It was a movement for women to highlight their plight who have been sexually harassed by men in different walks of like.

At the same time, cases have come to the fore, where, taking advantage of the immunity granted by the legal system in India, women were accusing innocent men too.

To help those men who are falsely accused of sexual harassment and restore their honor and dignity in the society, a new movement called #mentoo is also launched in India.

In the wake of false accusations by some women with ulterior motives, I think such a movement is the need of the hour since under the law, both men and woman has to be treated equal.

What do you think? You can cast your vote below and express your views in the comments section.