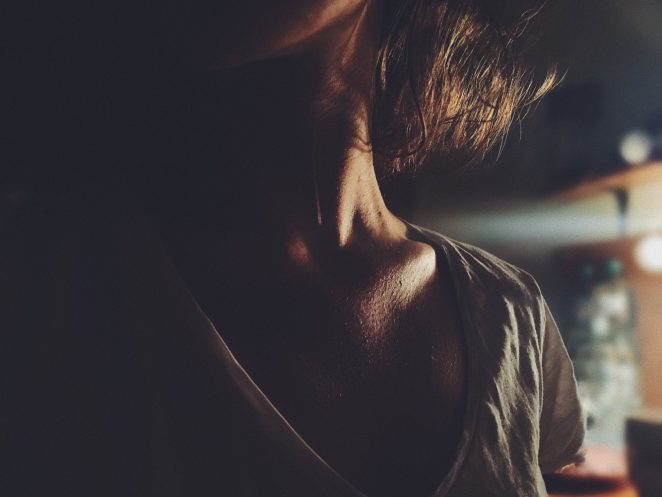 If you work primarily in an office environment or somewhere else where there are other people around, you need to do your work, but you should also try to get along with everyone. If you’re a misanthrope, you’re not likely to get many promotions, and your coworkers will think you’re strange or that you’re not a team player.

You also need to make sure that you’re not doing anything that makes your coworkers uncomfortable. You cannot sexually harass anyone, or your boss could fire you, and you might even face more severe penalties if you did something that was really out of line.

Some people don’t seem to grasp what is sexual harassment and what isn’t, though. Let’s take some time to talk about a few different activities and whether the law considers them to be sexual harassment or not.

Can someone consider a joke sexual harassment? It’s an interesting question. Sometimes, the answer is not so obvious.

1964’s Civil Rights Act outlawed workplace sexual harassment. It detailed a few behaviors in which people in the workplace could not engage. However, joke-telling is a gray area, and that’s why some people feel like they can get away with it.

You can tell a G-rated joke at work and feel fine about it. It’s when you start telling more sexual or explicit jokes that you need to rein in your behavior.

It doesn’t matter whether you’re telling a man or a woman an X-rated joke at work. You don’t know whether what you’re saying will make them uncomfortable, so those jokes have no place in a professional environment.

If you must stop and think before you tell a joke, “maybe this isn’t the best venue for what I’m about to say,” then you should err on caution’s side.

If you ask someone about their sex life at work, some people would consider that to be sexual harassment. The context does matter to some extent, and maybe the person to whom you’re speaking has no problem with what you’re saying.

The issue is that you have no way to tell that. They might go along with what you say, but you could still make them uncomfortable, and they’re trying not to rock the boat.

Talking about your sex life or asking them about theirs is not appropriate in a workplace setting. Don’t bring up those topics, and you’ll avoid a potential world of trouble.

Most people would consider touching someone while you’re at work to be sexual harassment as well. Consider New York Governor Andrew Cuomo’s situation or Joe Biden’s. Cuomo is under fire for touching women in a way that they say made them feel uncomfortable, and others even say that he kissed them without their consent.

As for President Biden, there are various pictures over the years of him touching female work acquaintances. Did that touching constitute sexual harassment? It’s another gray area, but some of those women have said that Biden putting his hands on them made them uncomfortable, and he has apologized for that behavior.

The best way to avoid misconstrued intentions is to not put your hands on anyone at work. If someone sticks their hand out for you to shake, that’s fine, but refrain from doing anything other than that. Again, this is a situation where you can’t get in any trouble if you avoid the potentially problematic behavior altogether.

Asking Them Out on Dates Repeatedly

Some people might consider it to be sexual harassment if you ask someone you work with out on a date multiple times. Often, it’s best not to try and date the people with whom you work. Still, maybe after you’ve known a work acquaintance for a while, you feel that there is undeniable chemistry between you.

If you’re sure that you’re not misinterpreting the signs, you might ask them out on a date. Do so politely, and do it only once. If they say yes, then you can arrange a time to meet them. If they say no, accept that answer and don’t bring up the subject again.

The #MeToo Movement has made it clear how often sexual harassment occurs in the workplace. Men and women experience it, and often, they feel like they have to endure it, particularly if the person doing it is their boss or outranks them.

Be part of the solution rather than the problem, and consider your workplace behavior carefully before you speak or act.