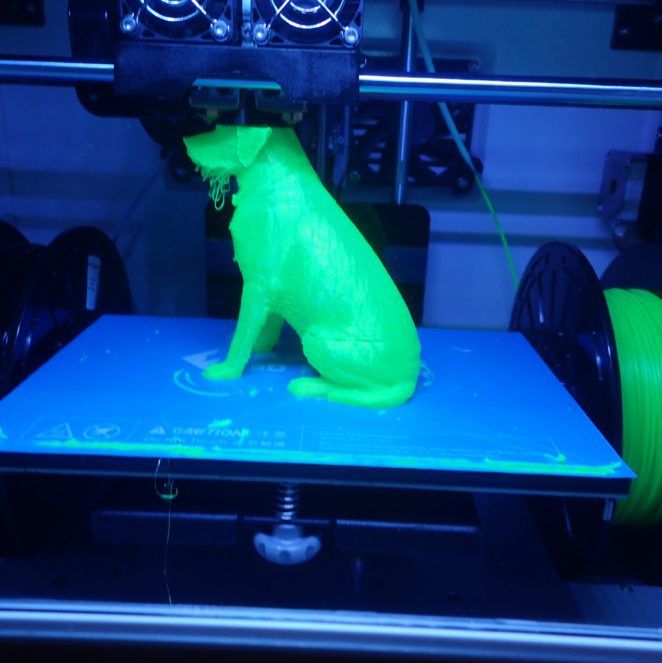 Around three years ago, I implemented a rule on my technology posts, that I would not talk about a product that was projected to ship. I would only discuss and review products that existed or were already shipping. The reason for that is two-fold. The first part is the reality of the high rate of failure on the site Indigogo. The second was that the review was speculative at best. Based on that, I want to bend the rule a little, in that I want to talk about a product Snapmaker, that isn’t currently shipping their 2.0 version. They are, however, currently and have been shipping the Snapmaker 1.0 version for the past year. Snapmaker is an interesting product in that it covers more than one product area.

The first thing Snapmaker provides is a good 3d printer.  3d printers use plastic, wood, metal, or other materials to produce a mapped 3d print of something from your computer. Three-dimensional objects are plotted on the X, Y and Z access in the software you use. Snapmaker includes software with their printer and it works very well. The cover picture is of a Laborador being printed on the 3d printer. The printer takes the image and 3d plots, and then using Micro-Layers of plastic begins to recreate the image in plastic. Or, extrudable wood or metals. Extrudable means both that the 3d printers head can melt the material and that it can be extruded or pushed out of the printer consistently.

The thing that makes the Snapmaker products unique at this point is the additions they have. By simply unplugging the 3d plastic print module, you can swap in one of the other two options. The first is a laser engraving system. You can take a 2d image or picture and etch that into any surface (within reason). You can create custom phone cases (you should never etch on the phone itself that voids any warranty). Imagine giving all your friends a personalized phone case for the Holidays. (This is BOB’s phone!). But the other attachment is the CNC carving tool, that lets you carve images into wood. Where the laser engraving system burns in the image, CNC carving creates a carved version of a 3d image.

Overall this is a wonderful product and Snapmaker 2.0 is beginning to ship this month!