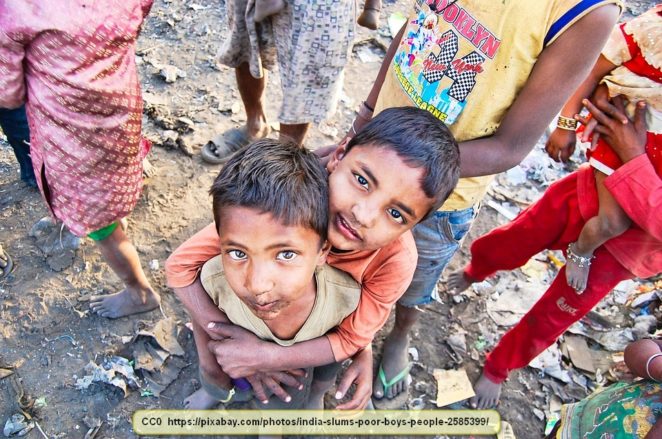 People are often so used to the moral standards of their own countries that they are shocked when they are exposed to cultural differences in different places. That is especially true in places like the US, but it happens elsewhere, too. The sad part is that people are often quick to judge those differences when we really have no right to do so.

For example, many people in the US would be shocked to learn that in some areas, it is commonplace for 12, 13, and 14-year-old girls to get married and very often, to begin having babies almost immediately. In the US, this would be strictly forbidden in most locations. Yet, such practices are even Biblical. Mary was 14 years old when she bore the baby Jesus and Joseph was in his 50’s when he and Mary got married. Mary was considered a little old to begin having children.

In many places, the most enticing part of a woman is her hair. In those places, women must cover their heads. This custom, often thought of as a Muslim tradition, actually predates Islam. In the US, what most people pay attention to, especially men, is a woman’s breasts, rather than her hair, so in most places, a woman must cover her breasts, but not her hair. It isn’t to say that one way is morally superior to another, it is merely different.

A few years ago, our pastor at the time took a group of people with him and went to El Salvador to do some missionary work, constructing some houses. He’d been out of the country a number of times, doing similar work, so he was used to cultural differences. Yet, he was still surprised when a 14-year-old girl walked up to him while breastfeeding a baby, openly (as in no top at all). None of the people there gave it a second thought, nor did they look at the girl twice. It was commonplace, both open breastfeeding and girls of that age with babies of their own. That trip was also a reminder that even very poor people in the US live better than the average citizen of a place like El Salvador.

Teen pregnancy there is ‘normal’ and there are far fewer taboos associated with nudity. It isn’t even uncommon for a man to be walking along the road, to stop, pull it out, and pee right there beside the road. Women will often squat and do the same thing. In the US, a person would often get arrested for doing something like that.

While that is far from being sanitary, it is still simply a cultural difference. It is doubtless that people from other cultures might be equally shocked by behavior that is common in the US. For instance, to the Japanese, it is bewildering when an American blows their nose in a handkerchief and then sticks the hanky in their pocket or purse. To the Japanese, it is hard to imagine why someone would want to save that stuff. Their point of view can be easily understood.

Again, it doesn’t make one culture better than another, they are merely different. There is still a culture shock. Imagine when the first sailors arrived in Tahiti, to find that all of the women were topless and none of them cared. Culture shock. For that matter, at the time America was settled, it was common in many American Indian tribes for 12-year-old boys to go out into the wilderness for a week with no provisions or tools, to prove that they were worthy to be men. Today, that would be considered child abuse.

The hard part is in striving not to be shocked and to not be judgmental of that other society.