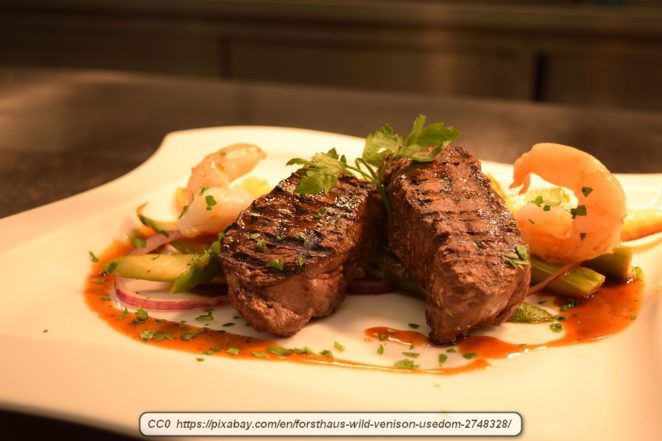 People often have a pre-conceived notion of whether or not they will like a particular food before they’ve tried it. Some refuse to even try the food because of those notions. Other times, people will try something new once and if they don’t like the way it was prepared, they won’t eat that kind of food again. Still others are willing to try almost anything with an open mind.

This poll is about your feelings regarding foods you’ve never eaten before.