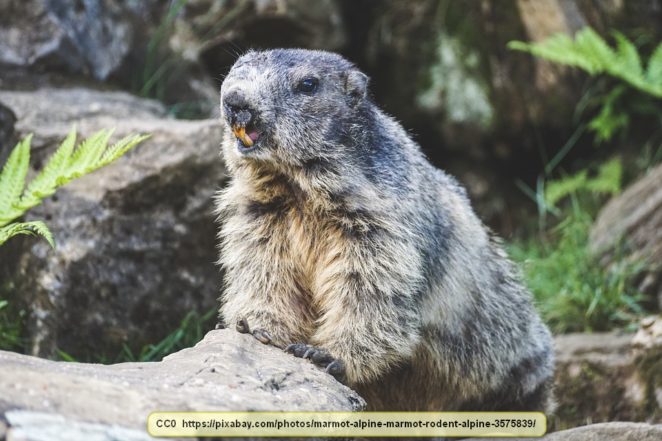 I’ll admit that some of the questions I end up answering surprise me. The title question was one of those; which is the best tasting squirrel?

Mind you, I’ve eaten squirrels numerous times and they’ve been of different species, so it is a question I can answer, even though it requires a subjective appraisement. What is good tasting to one person isn’t necessarily good tasting to another person.

However, in regard to eating squirrels, the flavor isn’t as important as size. Size really does matter. For example, some kinds of squirrels are tiny. Chipmunks are a species of squirrel that is about the size of a mouse and rarely weighs more than a couple of ounces. On the other hand, marmots, also called woodchucks, are the largest of the squirrels. A fat marmot can weigh as much as 15 pounds.

It would take a lot of chipmunks to make a meal, but one marmot could be enough food for more than one day.

The actual flavor isn’t very different from one species to another, but this can be expected. All squirrels eat basically the same things; vegetation and seeds, with an occasional insect thrown in for good measure. Since they eat the same foods, the meat tastes very much the same, regardless of the squirrel species.

The question is valid, but the answer is that size is more important than flavor and squirrels all taste roughly the same.

Before people get squeamish, squirrels aren’t even similar to mice and rats in regard to their preferred habitat and they are very clean animals. Squirrel meat tastes quite similar to rabbits. Rabbits and hares aren’t rodents, but they eat the same foods squirrels often eat.