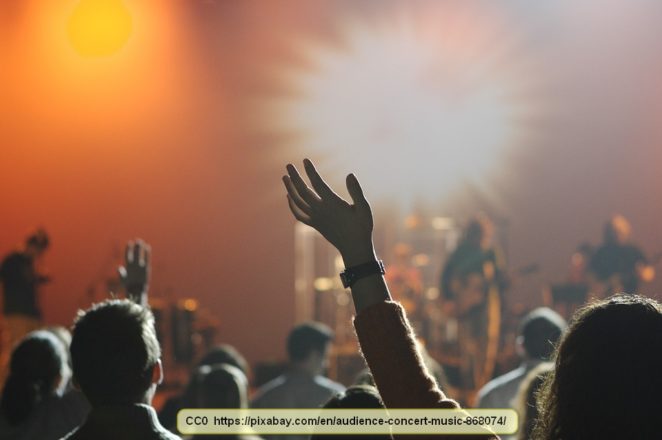 Something I noticed almost 20 years ago and repeatedly since then was that a surprising number of writers also play one or more musical instruments. That isn’t at all surprising if you consider that writers honestly are creative artists. Writers might also be great at painting, sculpting, woodcarving, handcrafts, singing, drawing, or other forms of creative art.

The percentage of writers who also play musical instruments, though, is quite a bit higher than the rest of the population. I should mention here that when I refer to a writer, I’m talking about anyone who writes things for public consumption. That would include article writers, freelance writers, journalists, short story writers, bloggers, novelists, and so forth. It wouldn’t include people who write private emails or letters, nor students that write assignments because they have to.

Today’s poll is specifically about music, though there are many other artistic disciplines.