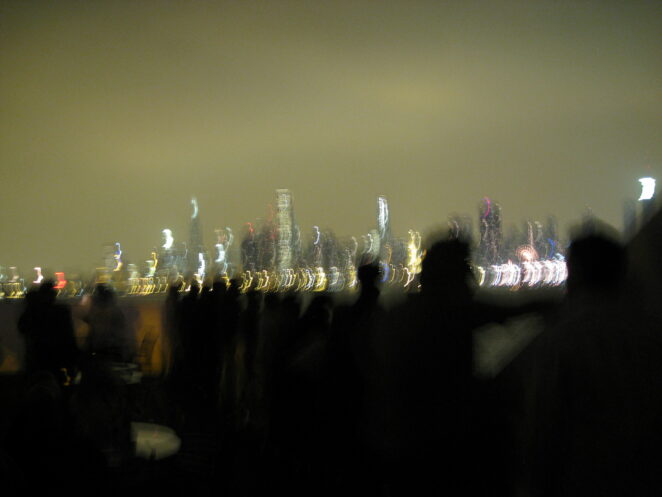 As most of you know, I have been helping out a friend, and one of the things he asks me to do is track social media and the views they generate. Please note that in all cases, these are estimates of opinions. The variance I suspect is around a mean of +/- 5, which is what is called the standard deviation. But I did want everyone to know what I was producing in terms of numbers and the amount you should remove or add to the numbers.

I only use my social media accounts, although in some cases, my wife likes posts I share, and they move into her wall, but 90% is my social.

The next ones are where things shoot up a little. In part because Reddit changed their rules about posts from blogging sites. They, based on that, moved down the list quite a bit.

The list grew a bit due to people asking me to verify information sources and new sites (Minds). But the exact situation is that Twitter and Facebook, or writing Groups seem to add more. The issue I have in verifying that information is that the trick I was using to separate sources doesn’t work with Facebook. I know that older posts that I don’t share on Facebook but do share on the writing groups tend to get the views listed in this post. That would make the Facebook or initial share the larger. The second share is the writing groups and is smaller but additive. Additive in the sense that it is in addition to the original Facebook share, and the two create views separately (at least the two I use).

If you share, you may find completely different numbers than these. These numbers are wholly based on my social media feeds!

i would note, this is directly for my posts. I do see bumps for other authors when I share as well.