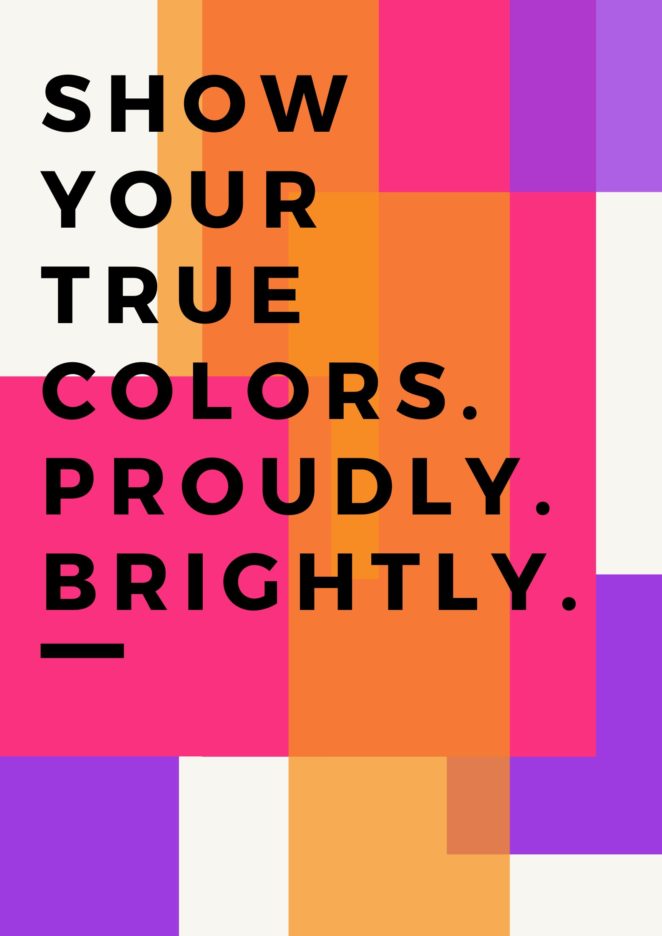 This was probably promoted by James Clavel’s 1975 novel “Shogun”, about deeprooted Japanese beliefs and ancient customs in that they  maintain, that there are three clear sides of nature in a human “It’s a saying they have, that a man has a false heart in his mouth for the world to see, another in his breast to show to his special friends and his family, and the real one, the true one, the secret one, which is never shown to anyone except to himself alone, hidden only God knows where.”

1. See how they treat people around them. Relatives, friends, waitress. Observe them closely.

2. Argue with them. Seriously, start an argument out of something and see how they respond to it. Are they remaining calm? Losing it? Observe their anger. Is it volatile or temperamental?

3. Observe their discussions about their spouse/ partner or best friend. Too domineering or blissful?

4. Just say no! Randomly refuse to help them out whenever they ask a favor from you. Don’t give a yes every time. Are they able to handle no for an answer?

5. Try pulling away from them. See how they react. This requires you to be passive-aggressive. Do not overdo it. Are they mirroring your actions and pulling back or acting casually?

6. Ask their opinions, about a person they dislike and the reason why. There’s the juicy part. Do not ask them about someone they like. Rather, tell them to describe their ex. Do they badmouth them or still respect their ex(s)?

7. Does your dog hate them? Often times, animals and babies pick up someone’s intentions faster. Weird, but it makes sense. Pretty much covered. Good luck with executing it.