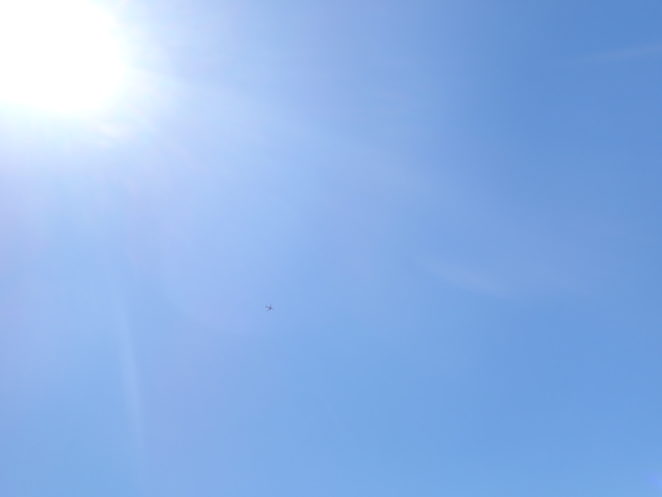 The technology landscape is strewn with failures. I have been looking at some of my old posts here on Virily and remembering things that might have been. I published an article here about the screen as a service. While I am a technologist, I tend to be more on the bleeding edge of technology rather than the consumer market side. What does that mean? It means I often adopt technologies before they are consumer market-ready, and in many cases, never going to be consumer market-ready. It is the concept of picking technology early. In looking at some of my old technology posts, I have missed on quite a few trends, but I’ve also been ½ right on a few trends.

To use a US Sports baseball where did I swing and miss:

Where did I (again baseball) hit the ball

I want to say that I could put many more Docs was right’s than doc was wrong. Sadly the wrong column is a lot bigger. There are many things that I have looked at that I would take off that has slowly faded from the market.  It is interesting for me to look back and see over the past ten years what some of my predictions have been. I have used the same review rules from my beginning days on Niume, and later Virily. What I have changed in the past three years is I no longer advertise Kickstarter or Indigogo campaigns until they are delivered, and I have used them. I also do not review things that have been given to me. I used to a long time ago, but I stopped as it is hard to convince readers that you aren’t biased if you got it for free!