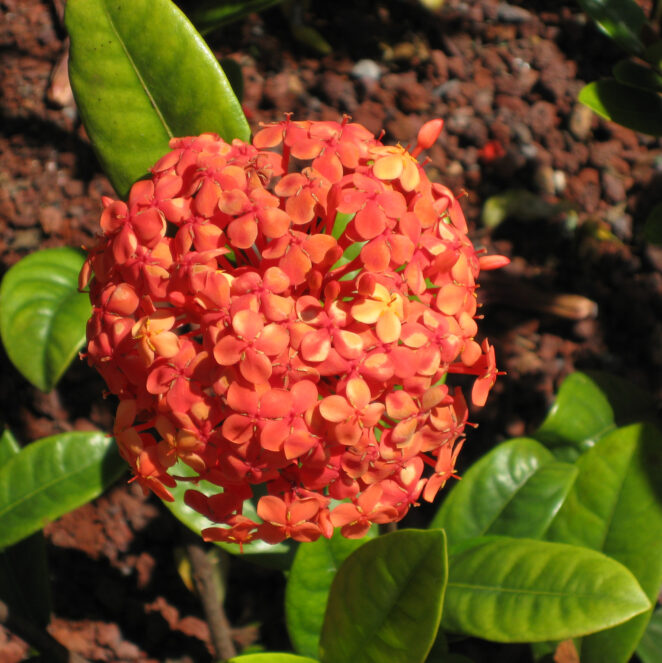 Do you use or have you ever used a photo printer? Sometimes called a Dye-Sublimation printer. What used to be very expensive you can now have on your desk for less than 150 US dollars (around 140 euros). These printers usually print the tradition four by six print or smaller. Overall the technology for these printers has continued to get better and better. I got one recently and had purchased one a while ago. In fairness and based on my rules, I won’t review the one I was given. I will mention that it is straightforward to sue. It is the Kodiak docking station and lets you plug your phone in and print a picture. You can use an adapter so you can plus in lightning (apple) or USB-C (most other phones now.

The other printer I have had for a while is the Canon Selphy 1300. Now Dye-Sub printers are different than Inkjet or Laser printers. The print layers of ink (usually three passes) to produce a picture. The Selphy is reasonably sized; it only takes up a little bit of space. The reality of images, of course, is the editing package you do or do not use with the pictures. I have been using the adobe photoshop express application, and it works well with the Selphy. The Kodak, since it prints directly from the iPhone or Android phone, doesn’t apply. However, you can connect to the Kodak with USB or Why Fi. To date, I have only used it to print pictures from my phone.

All told, I probably need to print 2 or 3 pictures a month. Mostly I print pictures to give to friends or family members. Based on that, the cost of the printer is reasonable. If you only print photos once a year, then at that point, you are better off taking your camera or memory card to a kiosk and writing the pictures there. The advantage of the Kiosk is you can print larger photos overall than you can with the Selphy or Kodak at home. In terms of setting up the Slephy, it is quite easy.

You connect to the printer (it is a wifi hub for its network). Then print the average print cartridge does between 10 and 25 pictures. I’ve had the same round in the printer for around six months without any issues.

Overall my rating for the Canon Selphy 1300 photo printer is an 8!