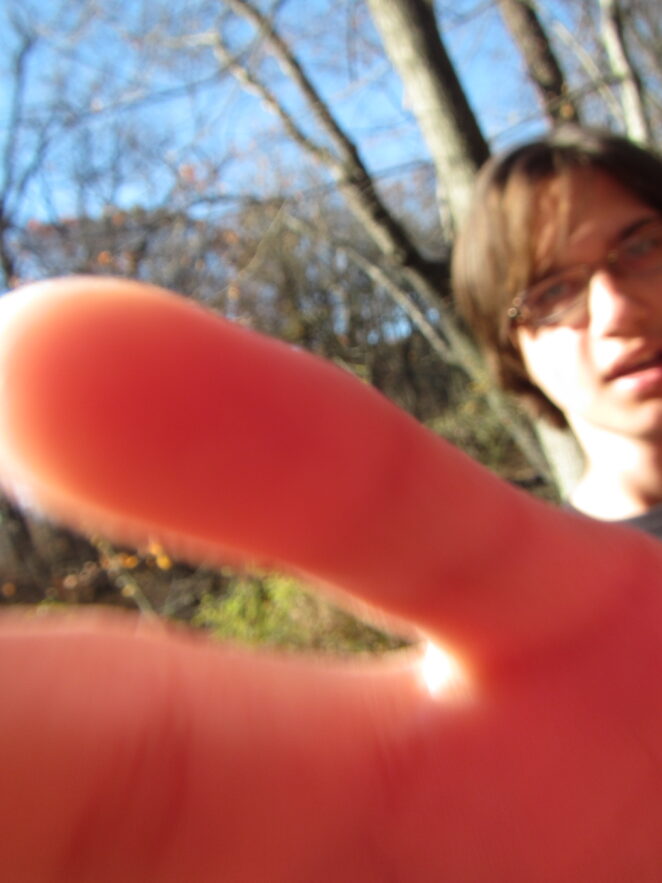 Thank you – to the anonymous downvoter – I got to buy something I’ve wanted because you downvoted my comments more than 30 times! Thank you so much. I will never forget your act of kindness!

I sent yesterday’s post to the admin team – with our asks.

Now on to our regularly scheduled technology column! Today considering the internet, I got some interesting statistics the other day that I thought people would find interesting.

Now in fairness, there are several reports of slowness around the world in accessing sites—the more users on a website, the higher the likelihood of that site struggling. The bellwether sites (the ones that tend to have the most traffic overall) are built for more traffic than they are experiencing now, although it is a good test over all of the systems.

So if your internet is a little slow – it is ok. I heard a great analogy the other day that makes a lot of sense. There is an average of 2.3 people per “home” in the world. More than 44% of homes have one person. 56% of households have more than two people for that average globally. But the analogy is this, two months ago, there were 10 or 12 people at home in a neighborhood and 1 of them was using the internet, Now there are 50 people home, and 40 of them are using the internet. Consider that when you increase a system by four times, it will often struggle. We have not had a lousy outage or “burp yet!”