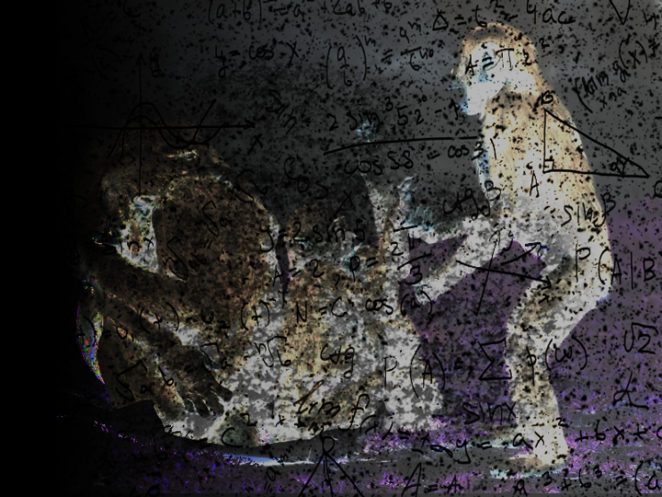 To be very honest, I’m sometimes puzzled by why someone did the things they did.

Just the other day, I was taking a quick break drinking at a hawker center. I saw a middle aged man on a wheelchair going from table to table, selling tissue to the eaters. There are obvious deformities on his body so I won’t even think he is scamming.

I was ready to buy from him. I needed some tissue anyway. However, I was stopped by this old man. Curious, I asked him why and he blurted a lot of rants and vents.

He at one point mentioned that he was retired and living on his retirement scheme of few hundreds a month. And then he could only afford a cup of tea for tea break, he also need money! I was confused by why he was saying all that.

I’ve no idea why he’d be stopping anyone from buying from the middle aged man unless he is a scam or his tissue will turn into dust the moment its opened. I can understand that he is not well-to-do himself, he can choose not to buy from the man, but why does he have to make it that no one is suppose to buy from him?

Most of these people selling tissues or other goods in hawkers needs a licence that would cost them $10/month, and most of them does this because they don’t have much choices.