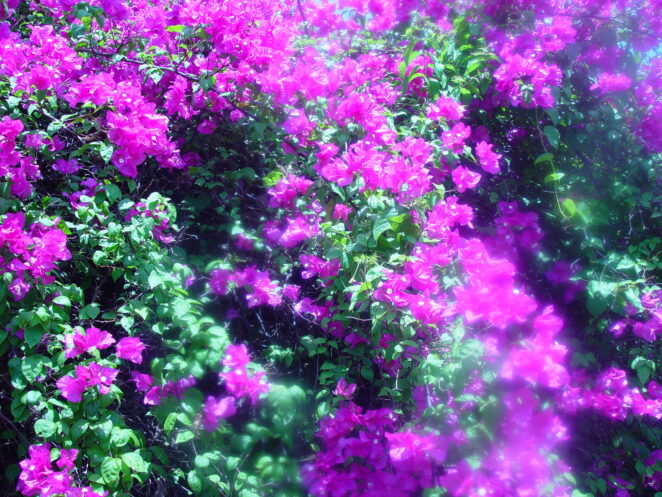 I am awaiting the very soon shipment of my replacement 3d printer. Snapmaker is a crowdfunding success story; they are releasing version two of their modular 3d printer. Snapmaker does CNC carving, Laser Engraving, and 3d printing. With 3d printing, you can print things in various materials, including metal, wood, and plastic. It should be noted that to write something in metal that is matchable (that can be used to say, make a new 3d printer), it does require a much larger 3d printer. These printers exist but are very expensive. If you look above your head, it is highly likely that there is a satellite overhead. If that satellite was launched in the past four years, it likely has parts that were printed on a 3d printer.

Wandering and thinking about 3d printing did get me thinking about changes that are coming. I have, over the past four years, introduced several exciting technologies. Some of the ones I have talked about didn’t pan out are fascinating. For example, the concept that I thought was interesting was called Keecker, the first homepod. The functionality of Keecker ultimately was replaced by virtually 20 products that all do the job better than the homepod did. My personal favorite is the Anker product Capsule. It is a projector, android TV, and an excellent device for taking with you and using and projecting where ever you are sitting. The advantage of Capsule over Kieecker is that Capsule fits in your suitcase (Keecker would be more significant than a bag)!

The world of projectors has dramatically improved in the four years of my column here. But other things are coming that are interesting as well. Looking up (telescopes) looking down (macro imaging) and looking around (360 camera) devices continue to improve. The new exciting technology that is small and fun is the area of person underwater conveyance.  A tool you can hold that will propel you in the water around 2 miles per hour (usually about twice as fast as most people can swim). The other side of the underwater conveyance is the area of marine observation. Drones are huge right now, and underwater drones are called ROVs, and they are growing as well.

There is much that has arrived in the world of tech.