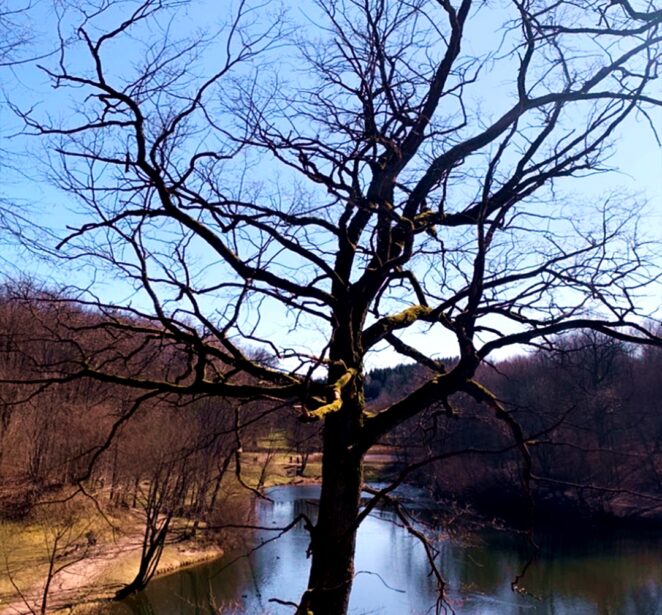 Have you heard that COVID-19 is a biological weapon developed by the Chinese? And that there is no such virus at all, here only the governments of the world going against the people to lock us down at home? And close us at home because they want to install a 5G connection, which will not only improve the performance of mobile phones but also allow people to read their minds?

And if that coronavirus exists, it is completely harmless because only very, very old people die from it? And in general, why everyone is panicking here if that COVID-19 is no more dangerous than just the flu, so why doesn’t the flu make such noise?

Of course, the sentences written in the previous paragraph are not true, but unfortunately, myths that are extremely prevalent in certain sections of society. You know, I really like conspiracy theories – the more unconvincing, the more interesting. I like it for two reasons: first, it entertains, and second, it encourages critical thinking. After all, it is not always necessary to blindly believe in knowledge, because the certainty of knowledge depends on the presentation, the political views of the broadcaster, legal accountability, and so on.

The stupidest of all is the idea that this virus is just a media-inflated bubble. Often, the word “media” sound proud on the lips of those who say so, because they themselves, having recently learned to use those words, think that they make a significant impression on the listener.

Today, the world is in an unprecedented situation: almost everywhere, from Kazakhstan to the United States, a state of emergency has been declared, and corpses are being transported by truck in southern Europe. Not only are millions of cities stopping, but also state borders are being closed.

The World Health Organization sends its best specialists to the hottest spots of the virus, and the world’s toughest scientists are working on virus research and vaccine development, collaborating and exchanging information like never before.

Even those states for which economic growth has often seemed more important than other areas of prosperity have finally decided to stop everything and strictly quarantine their citizens. Not only small businesses but also airlines go bankrupt. But there are still gossipers who proudly say that “the virus is just a media bubble.”

Do they think they know more than virologists, epidemiologists who advise governments in different countries? Such a statement is not a manifestation of critical thinking, it is a simple stupidity, yet harmful to the environment. And it’s scary that, unlike COVID-19, a stupidity vaccine probably won’t be developed.