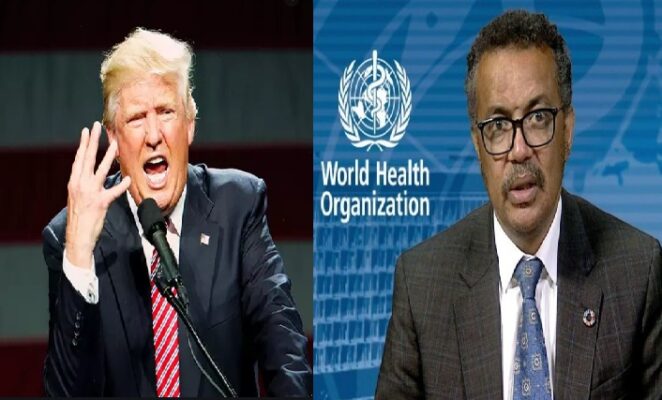 The World Health Organization rejects President Trump’s allegations of bias, saying that threatening to withhold funding in a critical situation like the Corona virus epidemic is inappropriate behavior.

The WHO’s director general’s counsel rejected the statement of US President Donald Trump, saying that the WHO is a neutral organization that has equally helped other countries suffering from the Corona virus, including China. President Trump’s statement in this regard is a denial of facts.

Dr. Bruce Aylward condemned President Trump’s threat to stop funding, saying the world is dealing with a dangerous virus, and it is not time to stop funding, but to strengthen each other’s hands.

The World Health Organization’s Director General’s Advisor expressed concern over growing cases of the Corona virus in Europe, saying that the governments of these countries should take strong and concrete measures against the Corona virus and take all kinds of precautionary measures.

President Trump accused the World Health Organization of being attract toward China, saying that decisions and actions were taken slowly to stop the spread of the Corona virus, which caused the global outbreak.