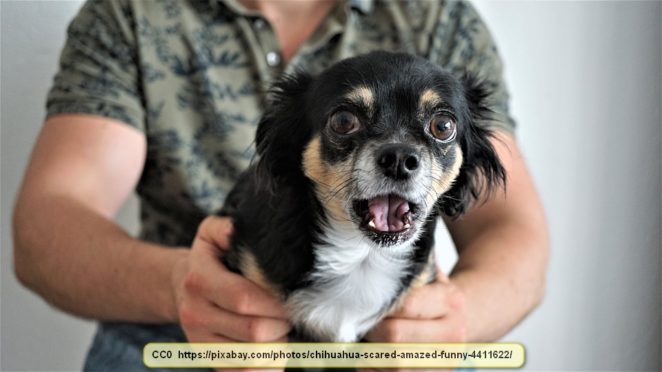 A huge number of people have wondered why nothing tastes good when they have a cold or allergies. There really is a reason and it is tied in with your nose. I imagine that might seem strange and some people might wonder what flavor has to do with their noses.

The taste buds on our tongues are only able to detect four things; saltiness, sweetness, bitterness, and sourness. If you think about the last fantastic meal you ate, you’ll probably realize that the flavor couldn’t be defined by only these tastes and you’d be right.

The fact is that most of what we think of as our sense of taste actually comes from our sense of smell. If our sense of smell is diminished due to a stuffed nose, what we eat will taste bland. When food is combined with moisture and this enters our sinuses, our brains interpret the aroma that is detected, so we perceive a flavor that is far more than what our taste buds are capable of recognizing.

In fact, you can try a neat example. If someone stuffs your nose, such as with cotton, and blindfolds you so that you have no visual clues, there is about a 90% chance that you won’t be able to tell the difference in flavor between a bit of raw potato and a little piece of raw onion. Obviously, these two foods taste nothing alike, but if you can’t smell the difference, your brain tells you that they are the same thing.

It used to be said by pioneering women who gave their children distasteful medicine to plug their noses and take the medicine. As it turns out, those mothers were right. If you can’t smell it, you’ll be hard-pressed to taste it.

In fact, I even use that fact when I’m cooking. If I’m making a sauce, I will often sniff the sauce, then sniff the herbs that I have on hand. I know what the sauce is supposed to taste like and by doing this, I can usually tell which ingredient is missing and in what quantity. This is a trick I learned a long time ago from my mother, though when I originally learned to do it, I had no idea why it worked.