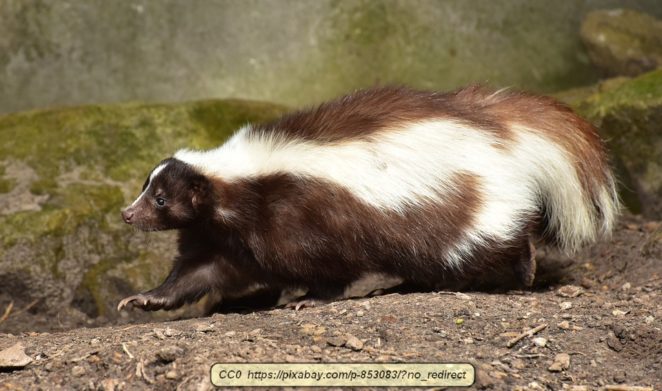 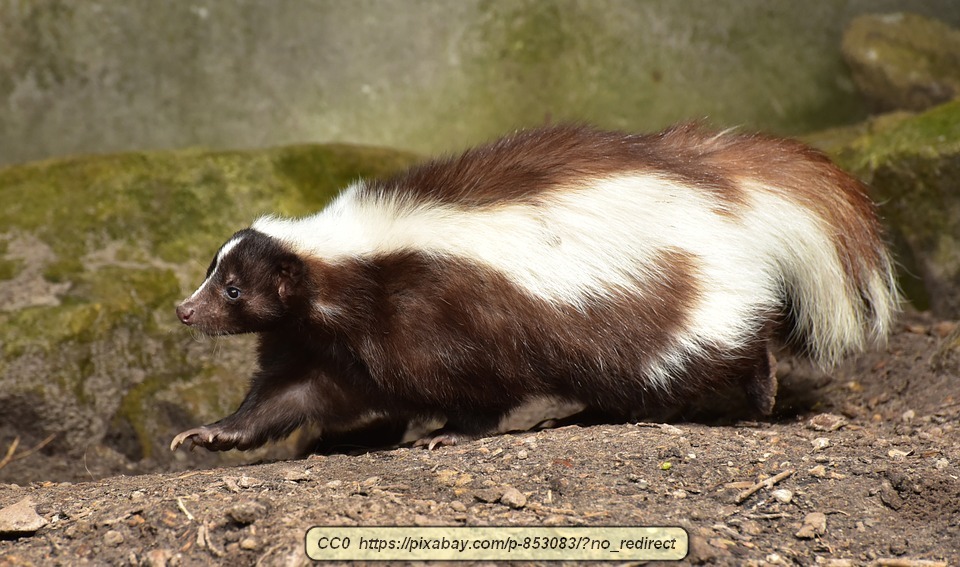 You step into the house and are nearly overwhelmed by musty or pet odors. Does this sound familiar? Odors are a problem that can plague even the most diligent housekeeper. Thankfully, there are ways to get rid of or mask most odors.

Mustiness is often caused by the home being closed up so that there isn’t enough airflow. Dampness and humidity can add greatly to musty smells. While it isn’t always possible to leave windows or doors open, for example during the winter or when you aren’t home, musty odors are often among the easiest to overcome.

A good start is to remove sources of moisture, particularly on cloth or fiber. If the source of the odor isn’t removed, the odor will just keep returning. If there is mold or mildew, remove the object that is mildewed. In the case of surfaces that have mildew, wipe the surface down with a strong vinegar solution to kill the molds and mildew, then dry the surface. 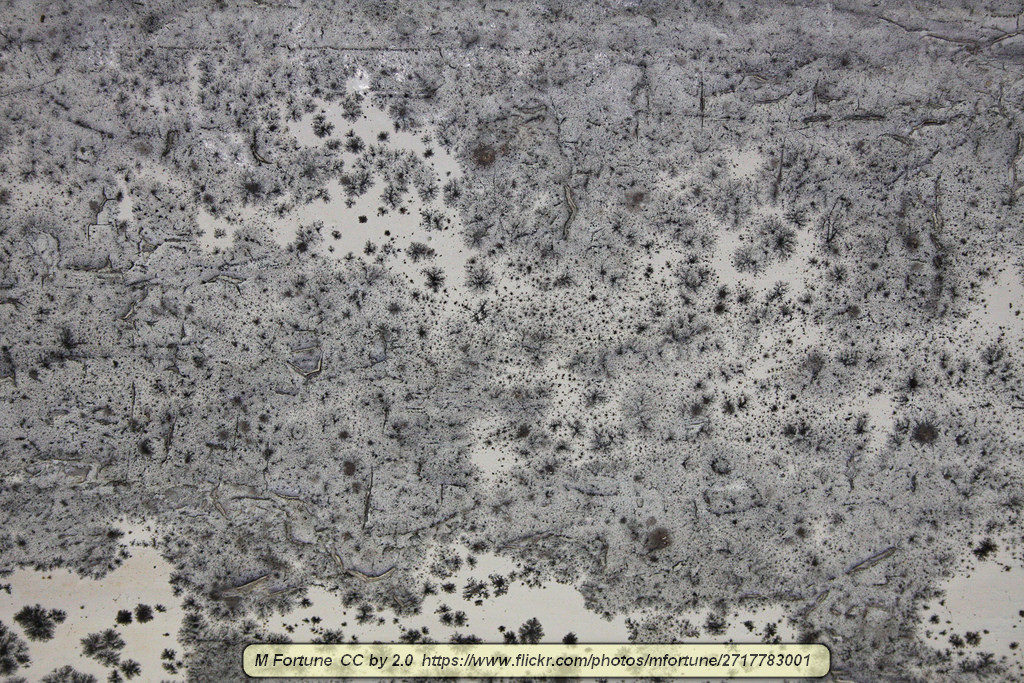 Wiping down or blotting up damp spots can help greatly, and a wet/dry vacuum can pick up excess moisture as well. Damp clothing, towels, and similar material should be picked up and placed where they cannot continue to add to the dampness and humidity. Stop the source of dampness whenever possible. Airing out the home is helpful when this is an option. Keeping the moisture out of fabrics as much as possible is an even better option.

When carpets and cloth furniture has been allowed to dry, lightly sprinkle baking soda over the offending areas, wait a couple of hours, then vacuum it up. This helps to remove residual aromas.

Finally, using a pleasant but tart scent such as citrus essential oil will leave the home smelling fresh and good. Decorative clay cutouts or casts placed in a dish are great for this purpose. Put a few drops of the oil on the clay. The clay absorbs the oil and releases scent for many hours. 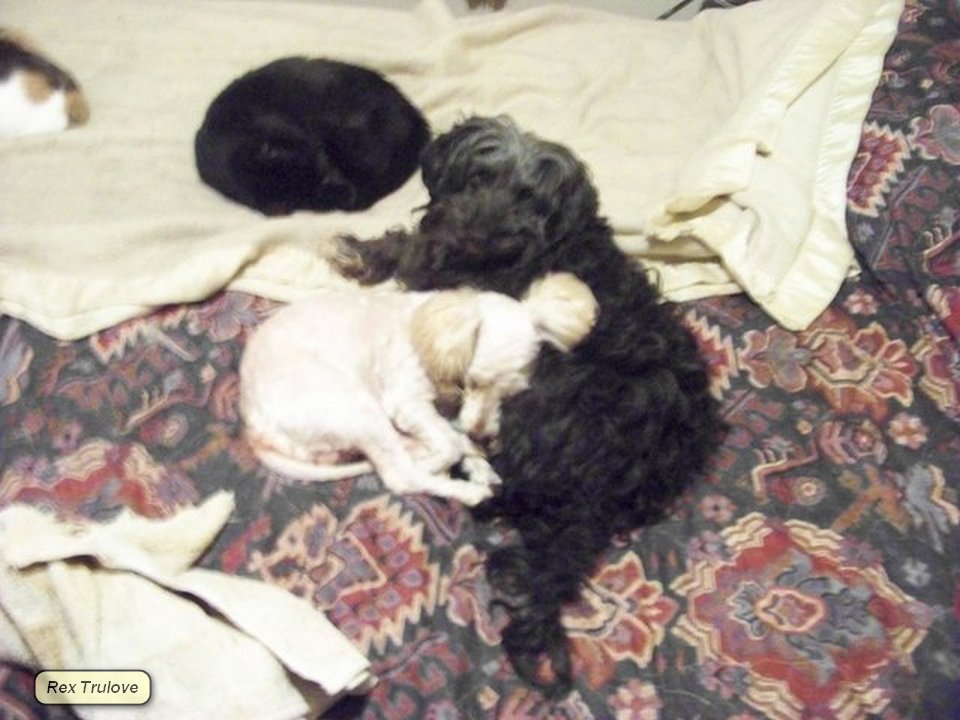 Pet odors are more troublesome. Even well-behaved and housebroken animals often give off odors that will be noticeable, particularly if the house is closed up. Again, airing is helpful if it is a possibility. Vacuuming is almost a necessity with both cloth furniture and carpets.

This only removes the source, though. Essential oils can again help a great deal but select sweeter scents, such as floral or fruit aromas. These mask the scent until it subsides naturally.

For a quick mask, warm the essential oil or a similarly scented liquid potpourri in a tea candle heated essential oil/potpourri burner. Usually within a half hour for a standard sized room, the warmed scent will cover the smell of the animals. The pleasant scent will not last as long as using the clay casts, but it is usually faster acting.

Earth scents, such as cedar or cloves, will normally work with musty smells and with animal odors, though the masking is not as thorough when used in a burner or on clay. 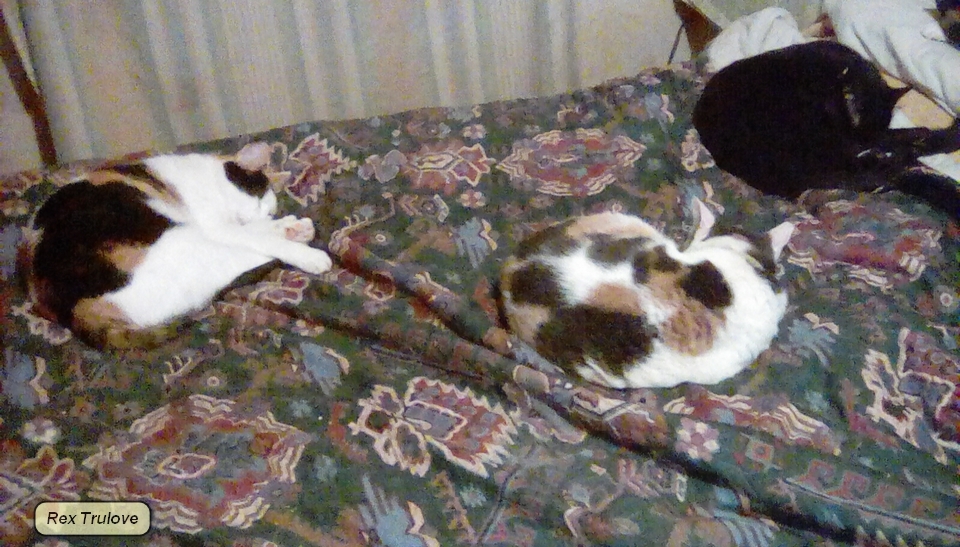 For more masking power when using earthen scents, burn a small amount of crystalline or powdered earth scented incense in a censer. Remember, though, that incense burned in this way can become intense, so use only a little of the incense at a time.

I’ve also sometimes popped an onion into the oven when I know that people are coming over and the house doesn’t smell its best. The aroma of a cooking onion is pleasing to most people. There is a danger of doing this, though. The aroma of cooking onion is also an appetite stimulant, so you could be setting yourself up for having guests who may want to stay for dinner.

Most of us would prefer to have our homes smelling fresh, clean and good. However, there are times when no matter how hard we try, there are going to be aromas that must be dealt with.

The keys to overcoming bad odors are the removal of the source and masking the remaining odors so that they are no longer noticeable or offensive. The use of essential oils can be the most efficient method, but incense can’t be discounted either since it too has its place in the effort to dealing with and removing strong odors in the home.