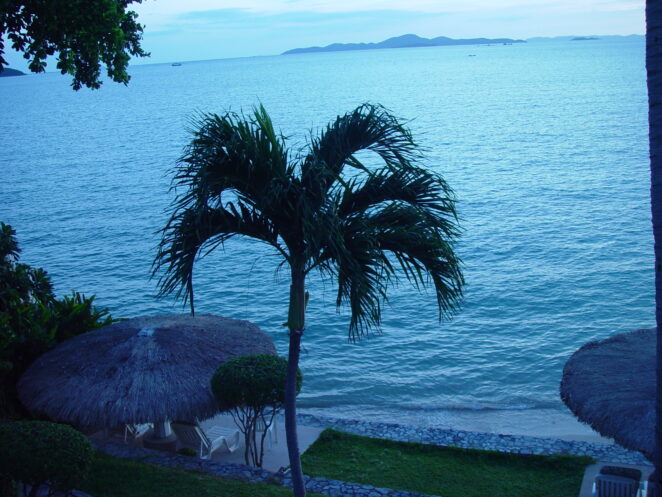 Did you ever wonder? Of what former Virily contributors are doing now?

Alex Levante has been sharing his creations on Youtube!

Alex left Virily a bit ago but he is still around on YouTube. Subscribe to his channel and see his creations now rendered as video creations!

So today – Bad Joke Challenge – in the comments tell a bad joke!

A golfer was having the round of his life. After 17 holes he was within 5 shots of the all-time club record.

As they got ready to tee off on the 18th hole, a thunderstorm opened up. LIghting and rain everywhere.

The golfer kept playing. His drive was perfect on the par 5.

He was a good 2 iron shot away from the green.

He swung the 2 iron.

Then he realized he had shanked the shot (pulling it to the right). He missed the green.

there was a bolt of lightning and a clap of thunder.

It missed the golfer by about two meters.

A thunderous “Gosh darn it” came from above.

You see not even God can hit a 2 iron!