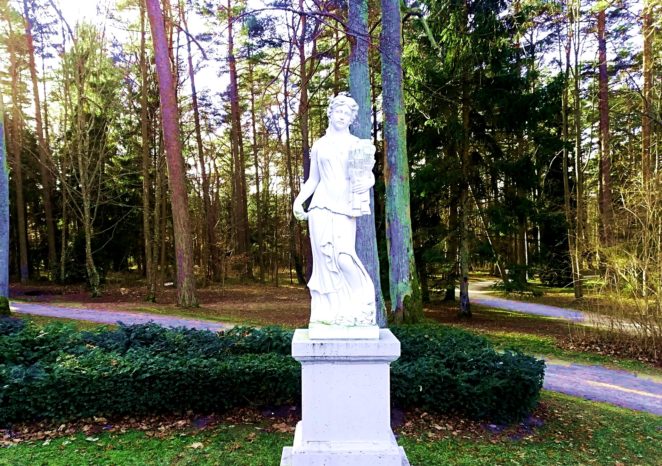 Have you been disappointed with your friend so that your paths fall apart? Similar things have happened to me. With someone who was once my best friend. But due to stupid non-talk, our paths have parted and it hurts to this day.

LK was a classmate of mine, we spent time together (during classes, breaks, and after school) and seemed to know and understand each other. For ten years after school, we walked side by side, sharing live events, desires, and values. In my mind, LK took much space.

But destiny brought corrections: new impressions and new friends entered our lives. We started to change, and there were topics we didn’t talk about. Because they were about other people, other stories, and other adventures. And one day the gap between us became too wide – you could no longer reach by hand and we were too proud to talk. We went in different directions, without anger but frustrated with each other. Believing we have found other paths and they will be better.

Passed another ten years: I saw her from afar, we met time from time with a few words of courtesy, and that’s it. I was no longer trying to understand who she was.

And from a distance, it seemed like a dramatic change: she married a successful, businessman, and press, even television painted an increasingly precious portrait of her – high-flying, deep-thinking, the perfect one. And I believed.

One day we met again. It was a planned meeting because of the business. And then the card house I built collapsed: LK was not the idealist, the romantic, the wise one I created in the imagination. She was a very practical, well-calculating, knowing the target and well seeking for it; she was a thoughtful realist. Only I was unprepared for it. I fell knocked down by bullets filled with the rocks of reality.

After that, another five years passed. I slightly tidied up, I put things on the shelves, repainted the walls, removed the black curtains from the windows, and the sun was shining inside me again. And when it’s bright, I see where I was wrong: it’s not her, it’s me because I forgot that people had to be of all kinds. Shining and dark, clear and full of clouds – like the sky. Like us.

I don’t know what the future will bring for us as friends but I hope everything will not tear apart again.