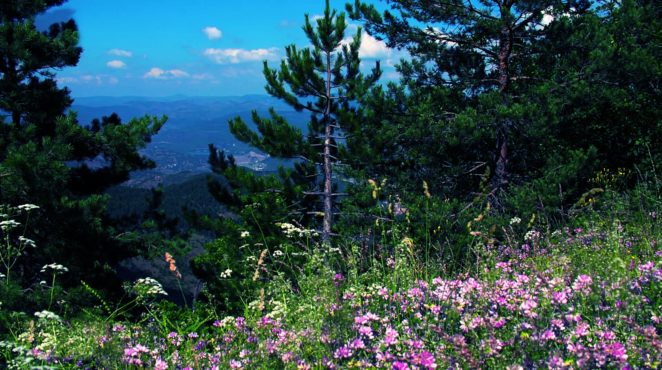 What does it mean to forgive when you are hurt? Can forgiveness and apology make a difference? The question of learning how to apologize, how to learn to forgive has always been an important issue for me.

In my life, I have encountered situations where people just can’t forgive. When there is a distance between people, a space that cannot be removed – in any way, by any means. And the hardest thing then is not to try to change the situation but to accept it as it is. The hardest part is accepting that unimaginable gap that has occurred between two people, maybe for life.

After reflecting on forgiveness for many years, I have realized that other people’s pain is theirs, and you cannot change how others feel, and even when forgiven, sometimes the gap between people never decreases.

It is very difficult for me, as a person who wants to reduce and eliminate spaces, to connect unconnected shores, to build bridges of all kinds, to grasp and accept the increasing distances between people. I always want to fight those distances. I then demand from other people to reduce them.

But in Indonesia, I met a shaman who told me that first of all, I have to forgive myself during the healing ritual. Forgive yourself? For what ?? And then I discovered that the path to any forgiveness or apology does not start with another person.