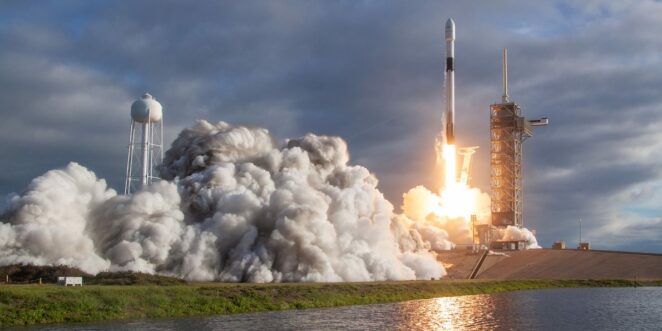 SpaceX is about to complete the first US space launch in more than ten years. The rocket, Falcon, is going to be launched from the same Lanch pad in Cape Canaveral, that launched Apollo 11, now more than 50 years ago. This mission is a joint venture between the private company SpaceX and NASA.

That got me thinking about some fun technologies and their operation in space.

It is always fun to think about things that used to be! I wonder how my twins would do without their cell phones for five days in space? I will add a couple of more fun facts in the poll questions! For those of you in the US happy memorial day, for those of you elsewhere happy Monday!