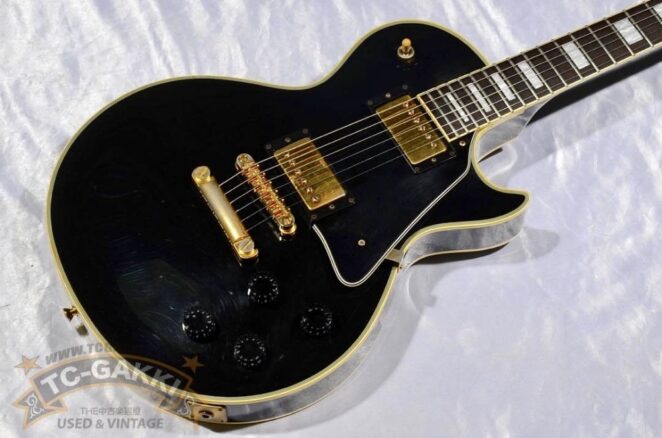 Continuing with my new three part series. Famous left handed guitarists. From my research I have found 19 famous guitarists who are left handed.  There are hundreds in total, but I am sharing only the most well known for this series.

14. Paul GrayAlso known as ‘the Pig’ or #2, Paul Gray was the bass player for metal giants Slipknot Paul was known for playing Ibanez guitars with whom he had several signature bass models. Unfortunately Paul sadly died of a drug overdose in 2010.

15. Omar Rodriguez LopezOmar Rodriguez Lopez is best known as being the guitar player in energetic American rock band the Mars Volta. Omar has his own short-scale Ibanez signature model which is available as standard in a left handed version!

16. Cesar RosasCesar Rosas is the guitarist and vocalist in multi Grammy award winning band Los Lobos, with whom he has been performing since 1973. He is an easily recognizable character due to his trademark black sunglasses and slicked-back black hair. Currently uses Alhambra guitars.

17. Cameron LiddellCameron Liddell is the rhythm guitarist in English metalcore band Asking Alexandria.  He is currently endorsed by Ibanez and has his own signature model, but unfortunately it is not presently available to lefty players.

18. Paulo MoretePaulo is the lead guitarist in Spanish hard-rock band InMune, and the only person in this list that I know personally! He is currently endorsed by PRS Guitars and DV Mark Amps among others.

19. Orville GibsonWay back in 1902, Orville only went and founded one of the biggest and most well-known guitar companies in the world. That’s right folks, Gibson Guitars was born of a left handed luthier!

* The photo above is a guitar similar to the one my Dad always played. A Les Paul by Gibson. Courtesy of Orville Gibson, discovered the company in 1902.