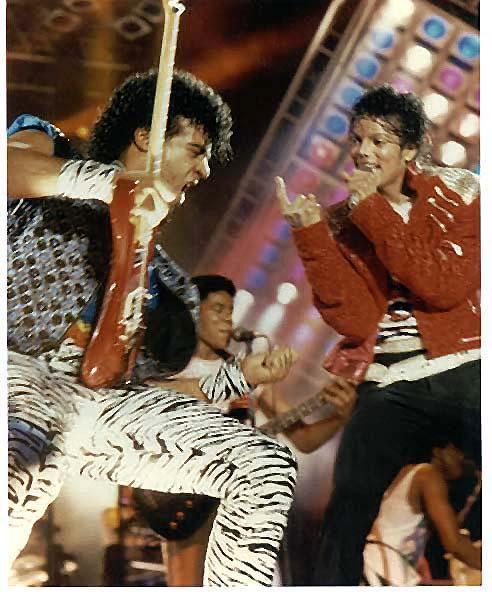 Continuing with my new three part series. Famous left handed guitarists. From my research I have found 19 famous guitarists who are left handed.  There are hundreds in total, but I am sharing only the most well known for this series.

I will break the series up into three parts. This is the second of three parts. If you missed the first one, you can find it here: Famous Left Handed Guitarists #1 of 3

1. Albert KingAlbert King was one of the most influential names in blues. He was also a lefty who played right-handed guitars (usually Gibson Flying Vs) upside down. Instead of learning to play with his right hand or restringing the guitar as many other left-handed guitarists chose to do, King simply learned to play the right-handed guitars flipped over with the strings in reverse order. This unusual technique forced the blues legend to find new ways to create the sounds he was after, and helped him create his original sound style.

After pioneering the style of music known as surf guitar Dick Dale was crowned the King of the genre. Dale worked closely with Fender’s amplifier division and helped to push the boundaries of amp design, resulting in the production of the world’s first ever 100 watt model. He has mostly been associated with playing Fender Stratocasters and has his own signature model. Dale often played by reaching over the fretboard rather than wrapping his fingers up from underneath. He eventually went to a left-handed model guitar.

Otis Rush is perhaps the most intense, soulful bluesmen of his era. Unlike most southpaw players, Otis plays guitar with the string order reversed, i.e. he has the low E on the bottom. Probably best known for playing Gibson ES 335 guitars. He often played with the little finger of his pick hand curled under the low E for positioning, which helped in part to produce his unique sound.

Tim Armstrong is most widely known as being the guitarist and vocalist for Rancid, one of the most successful punk bands of all time. Tim has his own signature Gretsch guitars as well as a signature Fender acoustic dubbed The Hellcat.

Mikey Demus is the guitar player in Welsh band Skindred, who are widely acknowledged as being one of the best live acts in the world. He owns one of the most impressive collections of lefty guitars

Al McKay is best known for being the guitarist in American funk band, Earth, Wind and Fire, as well as for being a successful session musician in his own right. Al has been inducted into the Rock and Roll Hall of Fame, Songwriters Hall of Fame and has won five Grammy awards throughout his career.

Gregg Wright is an accomplished guitarist and studio musician. His musical career has seen him work with many various artists, including Michael Jackson, Berlin and Mick Fleetwood. Though he is right handed, he plays his guitar upside down like a left handed person.

Photo above is Gregg Wright playing with Michael Jackson on his last tour.